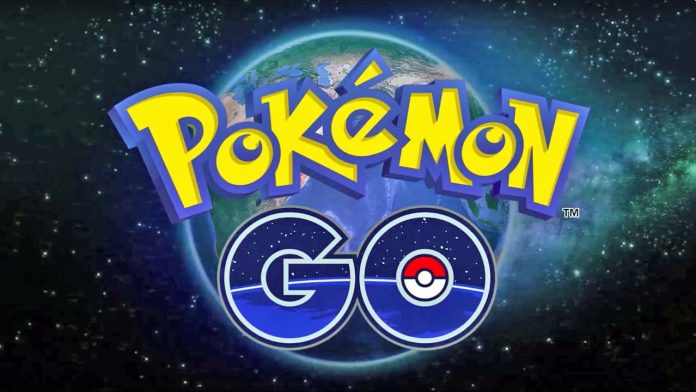 The highly anticipated Pokémon GO is finally here for iOS and Android systems! The original 151 Pokémon you all know and love are here, but this time, they have invaded our world! Explore the real world as you hunt for Pokémon! This game was developed by the team behind Ingree, the Google GPS game. This time, they have teamed up with The Pokémon Company to bring you an adventure like no other. So, let’s get right to it with our Pokémon GO cheats, tips and tricks strategy guide!

1. Check out your local hotspots!

To obtain items such as pokeballs, you will need to stop by a Pokestop. Pokestops are usually situated right on top of a landmark of some sort – a monument, a park, a statue, etc. They show up in the world of pokemon as a blue cube. Once you are within range of the pokestop, you can tap it on the map to open up its info. Upon doing so you will be rewarded with some items, mainly pokeballs. These are crucial, so get to walking! If you live in somewhat of a remote area, consider taking a trip around to a nearby park or mall. At the same time, you might even run into new pokemon you have not seen before. Adventure awaits!

2. Look at the footprints!

You have probably noticed by now that the nearby pokemon radar has footprints underneath each pokemon in the list. There can be one footprint, two, or three. As a general rule, the more footprints there are, the farther you are from the pokemon in question. If you are on the hunt, start moving around and keep an eye on your map for rustling grass. Keep a close eye on the footprints and see if you notice them decreasing. If they are, you are getting warmer!

If you are a veteran Pokémon trainer, then you probably have no issues at all identifying all of the pokemon just from the silhouettes alone. If your memory is foggy or if you are just new to the game, then we recommend visiting Pokedream’s list of the original 151 pokemon! This list includes sprites from the GBA games, so they will be close to the silhouettes shown in Pokémon GO. If you know what kind of pokemon you want, you can refer to the sprites to know which are around you.

4. Catch copies of the same pokemon!

Certain types of pokemon can evolve into new pokemon if they are strong enough. To do this, you will need to catch duplicates. For example, if you have a Bulbasaur and capture another one, you can send your extra to Professor Willow. In return, you will receive a type of candy exclusive to that pokemon, which are needed for it to evolve.

5. Keep the one with the higher CP!

… but! There is one thing to keep in mind before you send off captured pokemon. CP (Combat Power) is the rating of a pokemon’s strength. The higher it is, the better it will do in battle. When transferring pokemon to Professor Willow, take note of its CP. Keep the pokemon that have higher CP!

6. Claim your Pokecoins in the shop!

If you open the shop, you can tap a blue button at the top right. If you have pokemon set at a gym, you can collect your defender bonus here, which consists of Pokecoins, the premium currency of the game! The more pokemon you have defending gyms, the more coins you will receive when you collect your bonus.

You do not have to really worry about this for the weaker pokemon, but keep an eye on the ring that shows up when you getting ready to throw a pokeball. Tap and hold, and you should see the ring start to get smaller. Wait until it is just about to disappear completely, then let go to throw. You should be able to catch pokemon with relative ease if you have good timing. Sometimes, the ring will be orange or red, signifying that the pokemon will put up a fight if you attempt to capture it. You will need to use berries to soothe the pokemon to make them ready for capture!

8. Adventure, be safe, and bring a charger!

This isn’t so much a tip but just general guidelines. The best way to find new pokemon is to travel to places you have not looked yet, and try everywhere, not just the most obvious popular places. Be sure to pay attention to your surroundings! If you are in it for the long run, be sure to bring a portable charger to keep your phone nice and healthy!

As you can probably guess, Pokémon GO is an expansive game and we will definitely be revisiting it in the future. Until then, if you have any other pokemon collecting tips or tricks to share, let us know in the comments below!