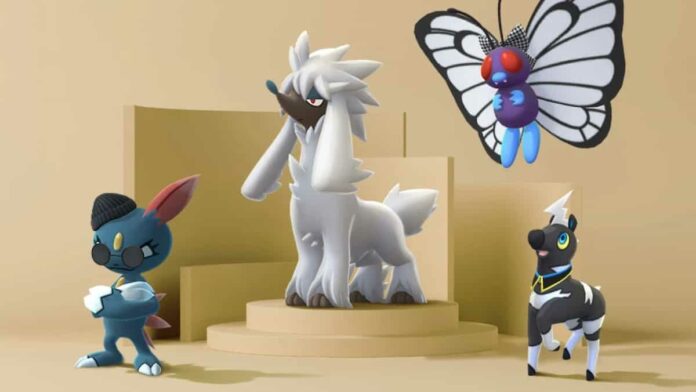 Pokemon Go counts amongst the most popular games of 2020. The game is available on iOS and Android devices. The release of Poodle Pokemon Furfrou and its various Trim forms, as well as a slew of new research tasks and rewards, are all part of the Pokemon Go Fashion Week festivities.

RELATED – How to Battle a Cool Challenger in Pokemon Go

Fashion Challengers, a feature reminds of Kanto Tour’s Go Tour Challengers, have been added to Pokemon Go Fashion Week. If you are wondering how to battle a Sassy Challenger in Pokemon Go, then you’ve come to the right place! So, let’s get started.

What are Fashion Challengers?

Trainers available during Pokemon Go’s Fashion Week are known as Fashion Challengers. They can be found at PokéStops throughout the game, and all you have to do to start a battle is interact with one.

Keep in mind that the research requests are timed, so you must complete each step, including the challenge before the time runs out. If you complete all of the tasks, you will be rewarded with XP, PokéBalls, and costumes.

Pokemon Go: How to Battle a Sassy Challenger

Here’s the lineup of “Sassy Challenger” –

A common weakness shared by at least two of the Pokemon on these teams in Pokemon GO has become a pattern, and this team is no exception.

TIP – Vaporeon is a Water-type, while Butterfree is a Bug and Flying-type. Electric attacks are weak against both of these Pokemon. Furfrou is on every team and has no reason to worry about trainers because it will always be there. Bring a strong Electric-type Pokemon like Jolteon into the battle and sweep the opposition.

Unlike the Team Go Rocket Grunts and Leaders, these Fashion Challengers don’t have random lineups, so you can always check the table above to see which Pokemon they’ll send out.

With the right counters, this makes defeating them relatively simple. Because every Fashion Challenger will always send out the Normal-type Furfrou first, you should always start the match with your best Fighting-type.

RELATED – How to Battle a Slick Challenger in Pokemon Go

Did you find our guide on How to Battle a Sassy Challenger useful? Do let us know in the comments below! 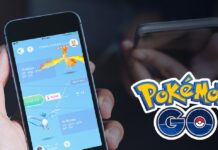 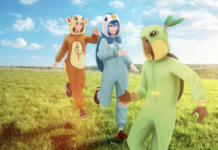 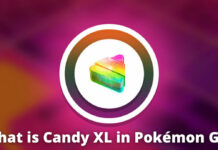