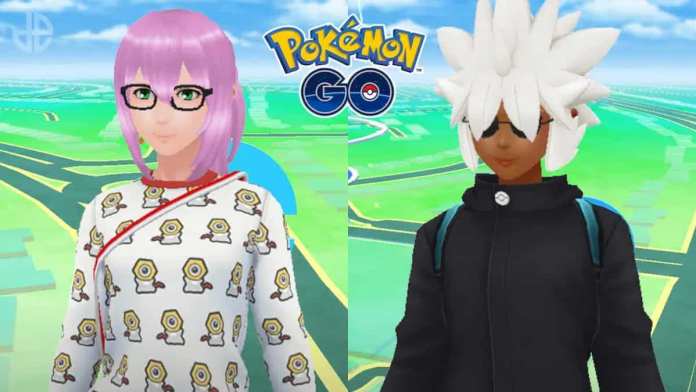 Pokémon Go is an augmented reality mobile game developed and published by Niantic in collaboration with Nintendo and The Pokémon Company in 2016. The game is available on iOS and Android devices. Poodle Pokemon Furfrou and its various Trim forms, as well as a slew of new research tasks and rewards, are all part of the festivities surrounding Pokemon Go Fashion Week.

RELATED – How to Battle a Sassy Challenger in Pokemon Go

If you are wondering how to battle a Cool Challenger in Pokemon Go, then you’ve come to the right place! So, let’s get started.

How to defeat Fashion Challengers

Fashion Challengers are essentially Pokemon Go’s Fashion Week trainers. They are located at PokéStops throughout the game, and all you have to do to initiate a battle is interact with a stop.

Players should note that the research requests are timed, which means that each step, including the challenge, must be completed before the time limit expires. If you complete everything, you’ll earn XP, PokéBalls, and costumes.

Pokemon Go: How to Battle a Cool Challenger

Here’s the lineup of “Cool Challenger” –

This is an incredibly unbalanced team, as two of the Pokemon have a clear weakness to Fighting-type attacks. Players using Machamp or Conkeldurr in Pokemon GO will easily defeat the first two Pokemon.

TIP – Bug, Dark, or Ghost-type moves are best for Gothitelle. A Pokemon like Heracross, which has both Bug and Fighting-type attacks, will be the best choice for this battle.

Unlike the Team Go Rocket Grunts and Leaders, these Fashion Challengers do not have random lineups, which means you can always check the table above to see which Pokemon they’ll send out.

RELATED – How to Battle a Slick Challenger in Pokemon Go

Did you find our guide on How to Battle a Cool Challenger useful? Do let us know in the comments below!

Pokemon Go: How to Battle a Cool Challenger