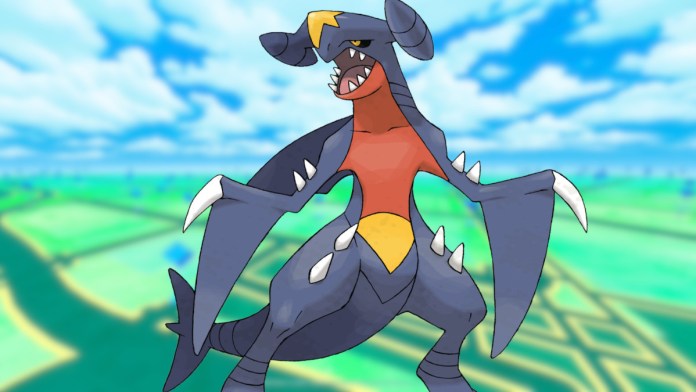 Garchomp is one of the many Pokemon offered by Pokemon Go. It is a Dragon and Ground Pokémon from the Gible family that evolves from Gabite. Even though we have hundreds and thousands of Pokemons in Pokemon Go, every one of them is unique as they are equipped with a different set of moves, abilities, strength and weaknesses. Likewise, Garchomp is a very unique Pokemon with its own strength and weaknesses that we will cover in this article.

Learning about Garchomp’s strengths and weaknesses will allow you to win matches. With extensive knowledge, you can use Garchomp wisely in a more refined way. Meanwhile, if he is your opponent, you will already know how to deal with him.

Here are the Strength and Weaknesses of the Pokemon Garchomp that you should know about.

Being a Dragon and Ground-type Pokemon, Garchomp is resistant to Rock, Poison, Fire and Electric type Pokemon.

When talking about his best attack, a combination of Dragon Tail and Outrage deals huge damage to its opponents. Some other attack combinations that serve as pillar for Garchomp’s strengths are –

Garchomp’s biggest strength is that his best DPS attack combo Dragon Tail and Outrage can be used as a defensive move.

Being a Dragon and Ground-type Pokemon, Garchomp is vulnerable to Ice, Fairy and Dragon type Pokemon.

Garchomp is weak against Pokemon that use Ice, Fairy and Dragon moves. So, do not match up your Garchomp with any such Pokemon.

Moreover, here is the list of the five best Pokemon to beat Garchomp