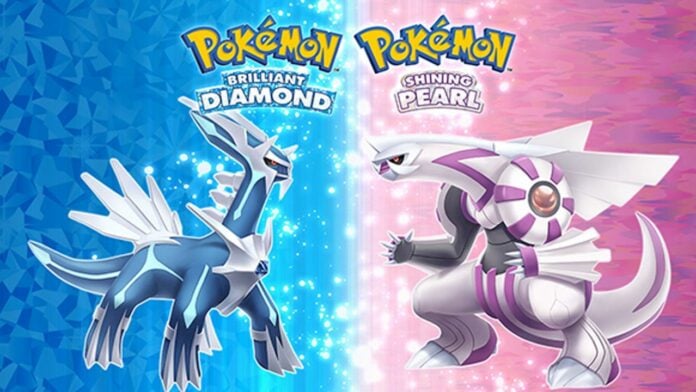 Pokemon Brilliant Diamond and Shining Pearl released last month on Nintendo Switch, but the two games are not as polished as some of the previous entries in the series, featuring several bugs and glitches that do get in the way, especially some progression glitches.

The Pokemon Company and developer ILCA have been hard at work to fix many of these issues, and today they have released a new patch that seems to improve things quite a bit.

But what’s exactly are the new fixes included in Pokemon Brilliant Diamond and Shining Pearl version 1.1.2? Let’s find out.

Shortly after the new version went live, Nintendo shared the official patch notes on its official website. Unfortunately, these notes are a little generic, revealing that the patch does fix some of the progression bugs featured in the previous versions of the game. Other issues have also been fixed for more pleasant gameplay, according to the patch notes.

Are the Duplication Glitches Fixed in Pokemon Brilliant Diamond and Shining Pearl Version 1.1.2?

Among the glitches found in earlier versions of Pokemon Brilliant Diamond and Shining Pearl were some that allowed players to speed up progression quite a bit, including a simple duplication glitch that allowed players to duplicate pretty much every Pokemon. Unfortunately, most of these glitches have been fixed by the patch, so if you’re planning to use them in the future, we suggest you do not update the game to version 1.1.2. It doesn’t include any new content, so if you haven’t encountered any progression-breaking glitch, you can continue playing the previous version of the game without missing out much.