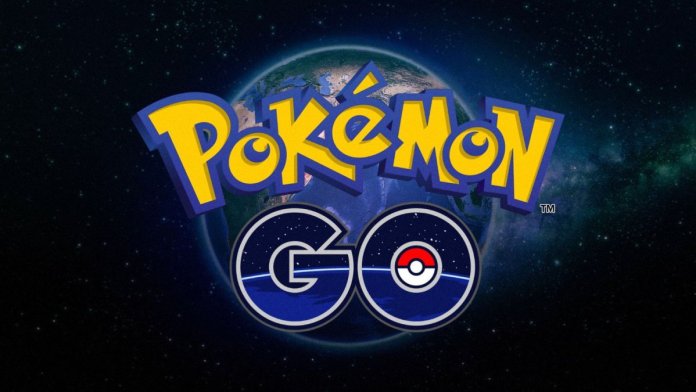 The Pokemon Go controversy continues as the Niantic faces a backlash to their decision to rollback changes made during the 2020 pandemic.

The community had explained to Niantic how the changes made to Pokestop and gym interaction distances had made a positive impact on many members of the Pokemon Community- namely disabled and neurodiverse players. The decision to revert these changes sparked an outcry from players who are now facing the same restrictive play and lack of access they had before the pandemic.

An open letter was posted and Tweeted by various groups, begging Niantic to keep the changes in place:

Niantic’s response has been deemed “woefully inadequate”, as they make no mention of the issues raised by and for disabled or neurodiverse members. Instead they argue that the radius was changed back because “we want people to connect to real places in the real world, and to visit places that are worth exploring.” and that “research shows that taking walks outside is safe and confers several health benefits.”

Related: Pokemon Go’s Pokestop Distance Controversy: Everything You Should Know

Niantic add: “We are assembling an internal cross-functional team to develop proposals designed to preserve our mission of inspiring people to explore the world together, while also addressing specific concerns that have been raised regarding interaction distance.”

The lack of specific promises or references to complaints is causing members real concern, and many are threatening to boycott the game and withhold in game purchases. We will know more about what Niantic are planning when their ‘task force’ report findings on September 1st.

Pokemon Boycott 2021: Why the Pokemon Go Community is Unhappy with Niantic