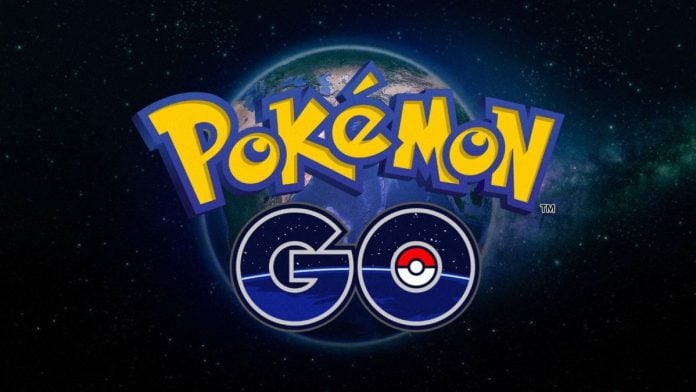 Pokemon Go was created as a game that focused on encouraging people to get outside and exercise and to potentially meet others, but this became difficult during 2020 due to the Covid-19 pandemic. Developer Niantic had to switch things up when the pandemic hit and everyone was locked down inside their own homes, making travel almost impossible.

Go Fest was held entirely online, and everyone was given freebies. Players were given the option to join raids remotely, letting more social aspects of the game became the focus. Social distancing was introduced to keep players safe by making it easier to spin Pokestops, battle in gyms from farther away, and hatching eggs or recharging Battle League stamina no longer requiring long walks.

Niantic has since rolled back on some of these changes recently, despite backlash from many players. While remote raids and extended incense effectiveness during movement will remain, the devs have decided to remove some of the changes brought in to encourage social distancing.

Related: How to Catch Shiny Aipom in Pokemon Go

Starting in New Zealand and the USA, the game will return to the pre-pandemic distance required to interact with gyms or Pokestops. Players have been unhappy with this change, as the increased distance meant they could use Gyms and Pokestops without getting too close to an area, or crossing a street. The changes during the pandemic had made a positive impact on accessibility for disabled players of the game, and the proposed rollback has saddened members of the community who fear they will lose the ability to engage as easily as they have been.

According to members in the Pokemon Go community on Reddit, the increased distancing has also helped get around some of the more dodgy GPS detection in-game, as well as better and safer access to certain areas. There is now a petition online to ask Niantic to keep the changes brought in during lockdown.

An updated increase in distance may not have to be as drastic as a full length of a football field, as it was during the pandemic, but some increase would aid access without losing the exploration aspects of the game. Niantic has since made a statement saying they may increase distance “during future events or as part of certain events”. 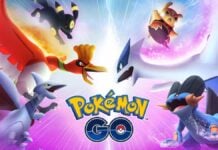 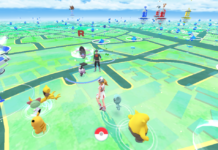