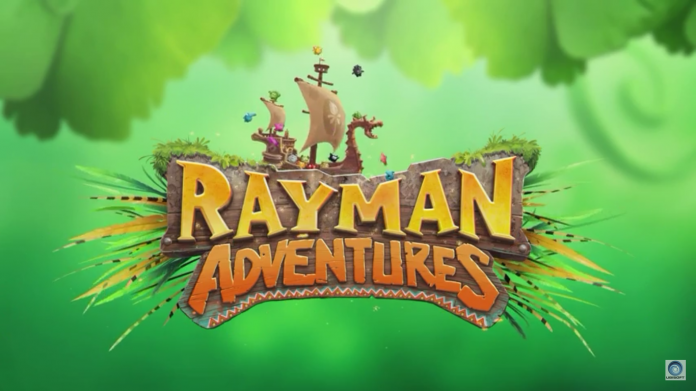 Earlier this week a new Rayman game called Rayman Adventures has been announced for iOS platforms. Not much was known about the game following its announcement but today we have learned a few interesting things about the game thanks to its soft-launch on the New Zealand App Store.

Rayman Adventures is going to be a bit different than Rayman Jungle Run and Rayman Fiesta Run but not all that much, as the main character Barbara still runs automatically through stages. The main difference is that players chan change the direction where Barbara runs
with a swipe, giving players more freedom to explore stages while retaining the same simple control scheme of its predecessors.

Just like the previous Rayman games, Rayman Adventures is going to be a free to play game. The version of the game now available on the New Zealand App Store comes with a couple of IAPs which let players feed the Incrediballs, monsters that can help players find secrets, defeat enemies and more.

As of now, Rayman Adventures seems to be a worthy successor of the previous two Rayman games, offering a gameplay experience enhanced by a couple of new features that’s not radically different from the past.

Rayman Adventures is now available in soft-launch mode on the New Zealand App Store. We will keep you updated on the global launch as soon as possible so stay tuned for all the latest news.