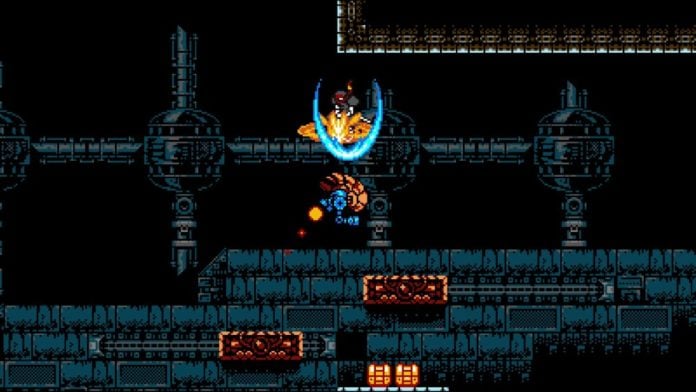 We have known for some time that the Shovel Knight developer Yacht Club Games was going to start publishing games created by other developers. Now, it’s finally time to get acquainted with one of these games.

The new game published by the Shovel Knight developer is called Cyber Shadow, and it will release on Nintendo Switch as well as on other gaming platforms.

The game is being developed by Aarne Hunziker from Mechanical Head Studios, and it sees players take control of Shadow, a powerful ninja who has to fight synthetic lifeforms to save the world.

Cyber Shadow is going to feel like an 8-bit platform game quite a bit, with players controlling Shadow and guiding him through a variety of stages filled with dangers and powerful bosses. Additional skills will be unlocked as the game progresses, adding more variety to the experience. 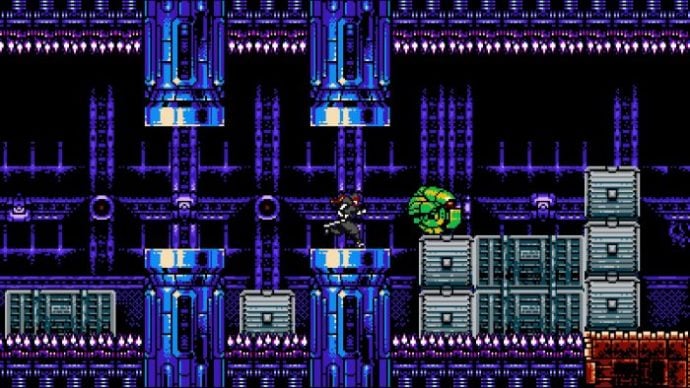 Cyber Shadow releases on a yet to be confirmed release date on Nintendo Switch as well as on PC, PlayStation 4 and Xbox One.