Last year, Studio MDHR released Cuphead on PC and Xbox One. The game is one of the best and most challenging platform games ever released, and very soon Nintendo Switch players will be able to experience it for themselves.

It’s now been confirmed that Cuphead will be released on Nintendo Switch in all regions on April 18th. The game will come with some new features that will also be added to the PC and Xbox One releases such as support for additional languages, new playable characters and more. 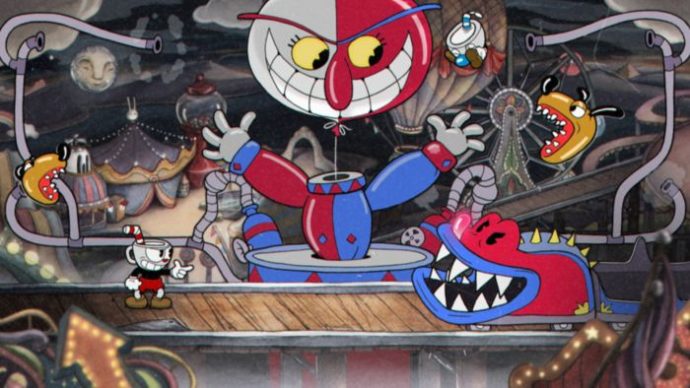 Studio MDHR has also confirmed that The Delicious Last Course DLC will arrive on Switch on the same day it hits the Xbox One and PC releases. The game will also feature local co-op on the same console, 1080p docked, 60 FPS docked and handheld resolution like on Xbox One and improved load times.

Cuphead launches on Nintendo Switch on April 18th. The game is now available on PC and Xbox One.