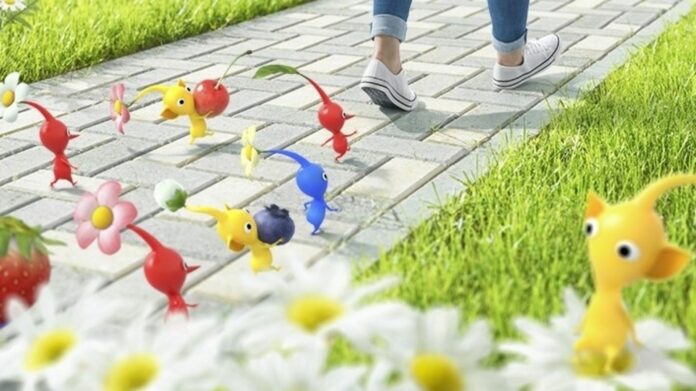 Earlier this month, Niantic, the team behind the massively popular Pokemon GO, confirmed that they are partnering up once again with Nintendo to develop a new game based on one of the Japanese company’s most popular franchises, Pikmin. Very little else has been said about this upcoming game, but today we have learned more about it thanks to an online report.

As reported by Video Games Chronicles, the Pikmin App, as the upcoming game is currently known as, will not be too different from Pokemon GO. At the beginning of the game, players will receive Pikmin Seedlings that will grow into Pikmin when enough Step Energy has been obtained. To get this energy, you will have to walk.

All the most popular Pikmin are included in the game, alongside a new type of Pikmin, called Decor Pikmin, whose outfit will change depending on the area it has been found in. Once you have your Pikmin, you can pick those you want to adventure with and leave on Expeditions where they will find a variety of different items.

As the game is clearly in an early development state, it is hard to say if Pikmin App will be able to replicate Pokemon GO’s success. The Pikmin series, while popular, is not on the same level as the Pokemon franchise, but we can be sure that Niantic will do it justice in its upcoming game.