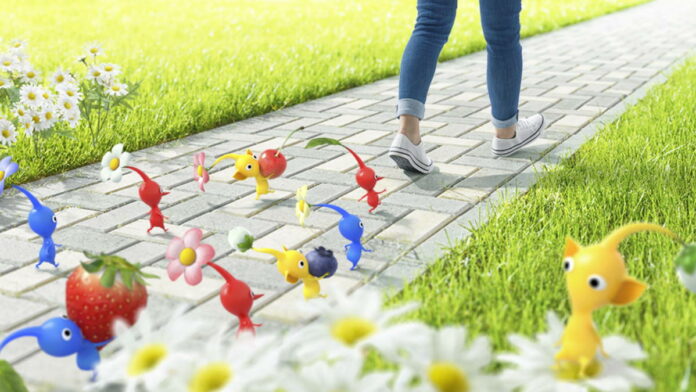 Niantic, the studio that brought us one of the biggest mobile games ever Pokémon Go, has been developing new technologies since the debut of their smash hit. Pokémon Go continues to receive frequent content updates alongside Niantic’s new AR technologies, and it turns out these new mechanics are planned to be used for a whole new game.

Today, Niantic announced that they’ve entered into an official partnership with Nintendo, and that new games based off of Nintendo’s well-known intellectual properties are now in development, with the first game based on the cute and charming real-time strategy series Pikmin. The game is slated for a release later this year.

Niantic hasn’t released too many details about the game other than the fact that it’s being developed by their Tokyo Studio, established two years ago. The game doesn’t even have a proper name yet and is simply referred to by Niantic as “a new app”.

Still, fans of the Pikmin series are ecstatic as are fans of Nintendo in general. If you’re interested in the latest news about the game, be sure to stay tuned and also pre-register for the game on the official website.