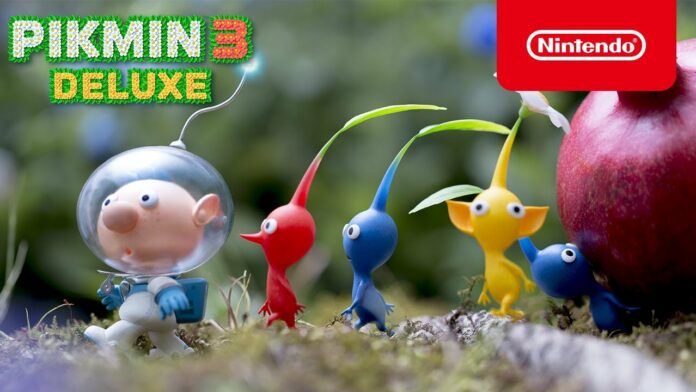 Pikmin 3 Deluxe lets players embark on a epic journey together with some colorful creatures coming with mysterious powers. If you are thinking about embarking on this journey yourself later this month, you definitely need to learn more about them.

The latest Pikmin 3 Deluxe trailer focuses on the Pikmin, the cute little creatures that will accompany you at all times. You can check out the trailer below.

Pikmin 3 Deluxe is the definitive edition of the third entry in the popular series which originally released on Wii U years ago. This new version of the game will come with all the DLC content released for the original game as well as new additions.

Among the new additions will be new difficulty modes, new missions, and quality of life improvements that will go a long way to make the whole experience more enjoyable than ever. Nintendo is likely not done with detailing the new additions, so there’s definitely some last-minute secret we have yet to learn about the game as well. 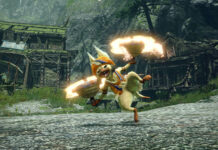 How Do Palicos Work In Monster Hunter Rise 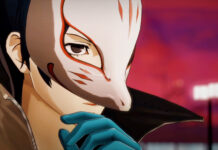 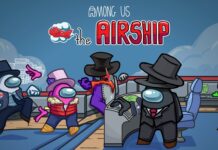