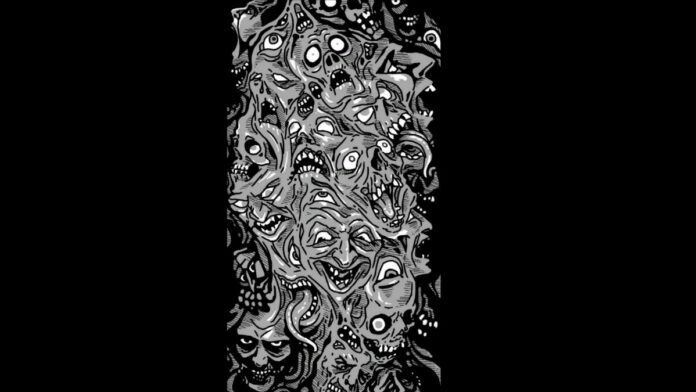 Last year, Phasmophobia received the “Cursed Possessions” update, which added a whole slew of new items to interact with. These cursed items would change how the ghost would behave, and one of the items was a deck of Tarot Cards. Today, we’ll explain everything you need to know in our Phasmophobia all Tarot Cards meaning guide!

A deck of ten Tarot Cards can be randomly selected as the Cursed Possession for the map, alongside the Music Box, Ouija Board, Voodoo Doll, Haunted Mirror, and Summoning Circle.

If players find the Tarot Cards, they can pick up the deck and draw cards, one by one. There is a grand total of ten types of cards, each with their own chances of being drawn. Some cards grant players beneficial effects, while others are harmful.

The Tarot Cards must be drawn inside the investigation area, as they will not do anything if you’re outside or in the truck. All ten cards in the deck are randomly chosen, so you may get duplicates and some may not show up at all.

It isn’t readily apparent what the Tarot Cards’ effects are most of the time, so our guide will show you all ten cards and what they do, along with their draw chance.

Related | 10 Games To Play If You Love Phasmophobia

That concludes our guide on all Tarot Cards meaning in Phasmophobia. If you have any other tips or questions about the Tarot Cards, let us know in the comments below!