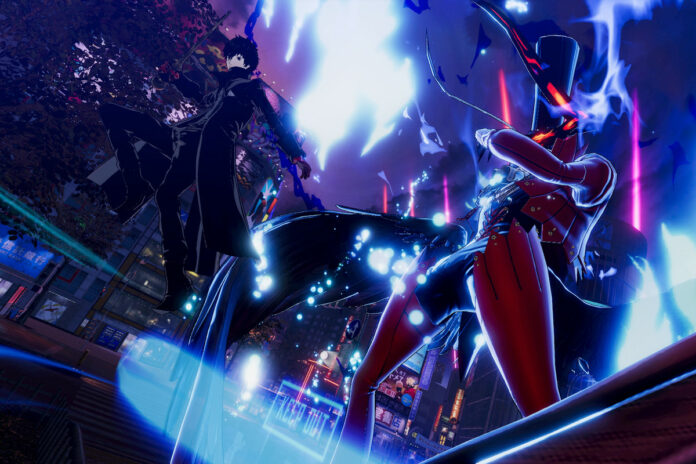 Shortly before Persona 5 Strikers released in Japan earlier this year, Atlus and Omega Force released a playable demo on the Japanese eShop to allow players to try out the game before release. Sadly, it seems like this won’t be happening in North America and Europe.

Speaking with RPG Site, SEGA’s communication manager for Atlus West Ari Advincula revealed that there are currently no plans to release the Persona 5 Strikers playable demo in North America and Europe. While nothing seems to be set in stone as of now, this is definitely disappointing: the wait for the Western release has been quite long, and being able to play the game a few days before release would have been great.

Persona 5 Strikers releases on Nintendo Switch and PlayStation 4 on February 23.