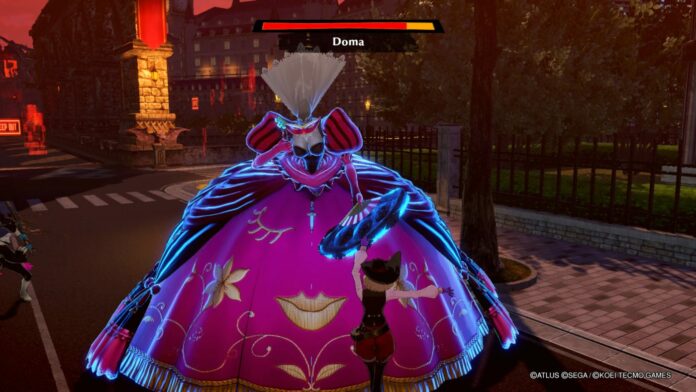 Among the characters available in Persona 5 Strikers, Haru Okumura, also known as Noir, is among those that escape character archetypes established in the series. She comes with a variety of abilities that make her good in certain situations, but at the same time, she isn’t so versatile that she should be brought in combat all the time.

Here’s everything you need to know about Noir in Persona 5 Strikers.

Like Skull, Noir is a character you want on the frontlines at all times, since she can hit quite hard and can take more than a few hits. At the same time, her attack speed is somewhat slow, so her combos may be interrupted often if she is not properly supported by fast-moving characters like Mona or by those with great attack range like Panther.

When she gets going, Haru can be extremely powerful. She is very good at making Technical hits thanks to the Evil Touch and Technical Adept abilities, and her great Gun damage output makes her good at long-range combat as well.

Noir’s moveset feels rather unconventional, as she has the ability to mix up her short range attack with gun and nuclear attacks. By pressing and holding the X button, you can unleash a powerful crossfire attack that can clear out most weak Shadows, while holding it in midair will let her unleash a vertical spin attack, which is extremely good if you’re in the middle of an air combo to land back on the ground and continue unleashing your offensive.

Outside of the extremely useful Evil Touch and Technical Adept, Noir’s Persona Milady learns the Psy family of abilities that deal psychokinesis damage, Triple Down, a powerful gun attack that is made even more powerful by Gun Boost, and Heat Riser, an amazing support skill that increases all stats for a single target. A situational moveset, that’s for sure, but that can work great with the right party combination.