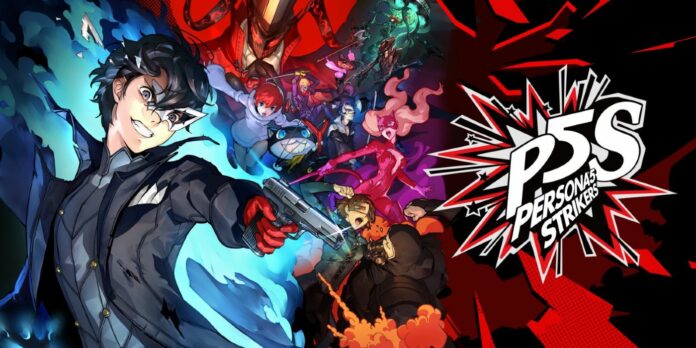 A new batch of deals is now available on the Nintendo Switch eShop in North America, allowing players to purchase some of the best games released on the console for reduced prices.

The two Atlus games aren’t the only games that are available for reduced prices right now. Among the discounted games are all the entries in the Final Fantasy series released on Nintendo Switch, Assassin’s Creed III: Remastered, several Star Wars games, and many others. You can check out the full list of deals on Nintendo’s website.