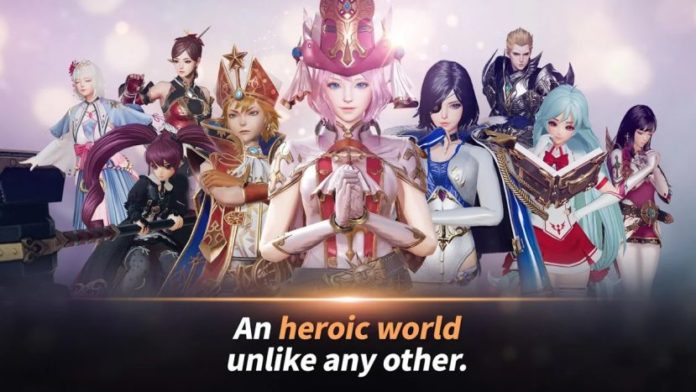 Launched in summer 2019, Nexon’s Overhit RPG for mobile will now offer its fans a bunch of exciting new bits of content thanks to the latest game update.

A new character, Niara, a SSR+ princess with a deadly attack, is coming to help players build up their perfect team. There’s also a new raid boss to make things more difficult – Styx, one really evil lizard-like beast that you’ll have some real trouble beating.

This latest update also brings in a bunch of new in-game events, ready to reward the best and most active players with tons of loot that will prove to be extremely helpful long term. Here are the other things that the latest Overhit update brings:

While these new events are really awesome, it’s actually the new characters that matter the most – mainly Niara, since she’s the one who can join your ranks.

She is a Light type hero of SSR+ rarity, with Assault powers to command the battlefield. She’s extremely powerful and can make a difference on the battlefield – especially if you take advantage of the limited time Niara Chance Boost Gacha event, running until March 5.

This event will reward you with all sorts of boosts and items required to make this amazing new hero even stronger.

If you’re just starting playing Overhit, make sure to check out our guide for the game, as well as our tier list to know which heroes you should focus on in order to built a perfect team.