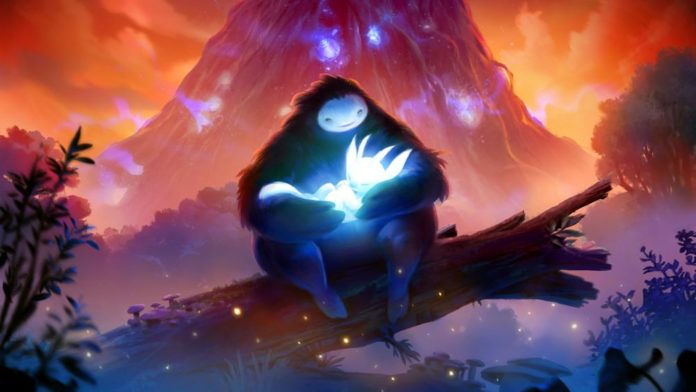 These past few months, we have seen more and more games ported to Nintendo Switch, ranging from indie games to triple AAA games which many thought were not possible on the console, such as The Witcher 3. These ports are only possible due to cuts that are made to graphics, but it seems in one rare occasion that Nintendo Switch owners will be getting the better experience.

Ori And The Blind Forest Definitive Edition is releasing on Nintendo Switch tomorrow, and game director Thomas Mahler confirmed that the Switch version is enjoying the improvements and optimizations made to the engine these past few years.

Additionally, these improvements have allowed the developer to improve all of the game’s animations, which will run at 60 FPS on Nintendo Switch.

Another thing people maybe don’t notice immediately is that Ori’s sprites were animated at 30fps on Xbox/PC, but for Switch we were actually able to update the animations to 60fps due to all the optimizations, so technically Ori actually even animates a bit smoother on Switch than on the other platforms

Ori and the Blind Forest Definitive Edition is the enhanced version of the original game, including new content that is not found in the original release.The biggest additions are two new areas called Black Root Burrows and the Lost Groves, which not only expand on the game’s lore and story but also provide new abilities for Ori. Multiple difficulty levels have also been added.