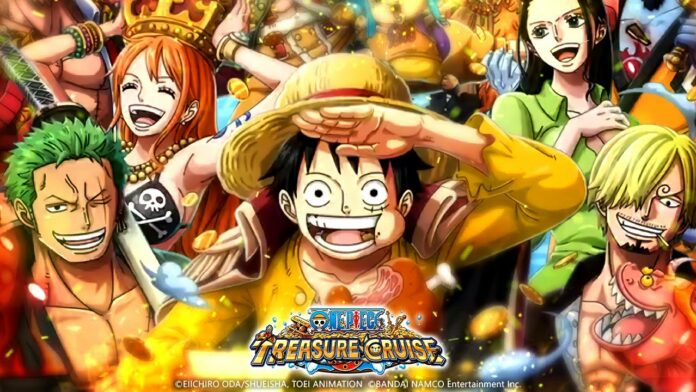 To fight and win in the game One Piece Treasure Cruise, one desire and the ability to play well is not enough. You will have to create a strong and comfortable team of pirates for you, and given how many characters there are in the game, this is not so easy to do. Also, for your team to win, you cannot use only strong attacking characters. You also need to add good support to the team, and today we have prepared for you a tier list of the best supporters in One Piece Treasure Cruise.

There are more than a thousand unique characters in One Piece Treasure Cruise, and of course, there are many supports among them. Most of them are unsuitable for playing at high ranks and are used by players exclusively in the initial game for lack of an alternative. But there are those characters that will be a great support for any team of pirates.

RELATED: How to Farm Super Evolution Skulls in One Piece Treasure Cruise

Each character has an in-game rarity, but more often than not, the rarity does not match the usefulness of the pirate in battle. Therefore, in our tier list, the best support characters will be ranked by their effectiveness, not by their rarity in the game.

If you have several pirates from our tier list in your collection, we advise you to use them in battle. But if you have an S+ character, you’re lucky, as this pirate will help you climb the game ranks.