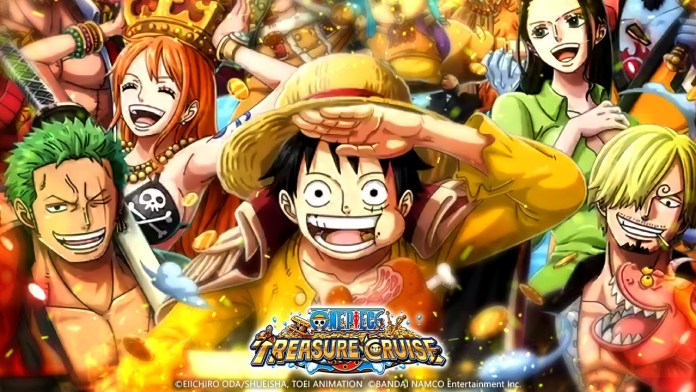 Super Evolution Skulls, whose real name is Crystal Skull, are used by players to super evolve their legendary characters. Some legends will evolve with generic Crystal Skulls, while others will require unique skulls. Crystal Skulls are scattered throughout the game world of One Piece Treasure Cruise, and in today’s article, we will tell you how you can farm them.

How to Farm Super Evolution Skulls in One Piece Treasure Cruise

Although there are many types of Crystal Skull, they are divided into two groups: generic legend skulls and straw hat skulls.

RELATED: How to Save Game in One Piece Treasure Cruise

How to Farm Straw Hats Skulls

Straw Hats Skulls are skulls that are meant for a specific member of Luffy’s team. All of these skulls can only be farmed at a certain stage of the storyline of the game.

How to Farm Generic Legend Skulls

Generic Crystal Skulls come in specific types and can be used on any legendary character of that type that is capable of super evolution. All Generic Crystal Skulls can be obtained from the Invasions chest with a small chance, but the resulting skull will be of a random type. Therefore, to farm a lot of skulls, you need to gather a strong team and constantly fight in the Invasions mode.

There are five types of generic Crystal Skull in total:

Finally, we would also like to add that there are a lot of legendary characters in the game that can super evolve, and new ones appear in the game every month. Therefore, you should spend time and farm as many different skulls as possible, since after evolution the characters become many times stronger.

How to Farm Super Evolution Skulls in One Piece Treasure Cruise