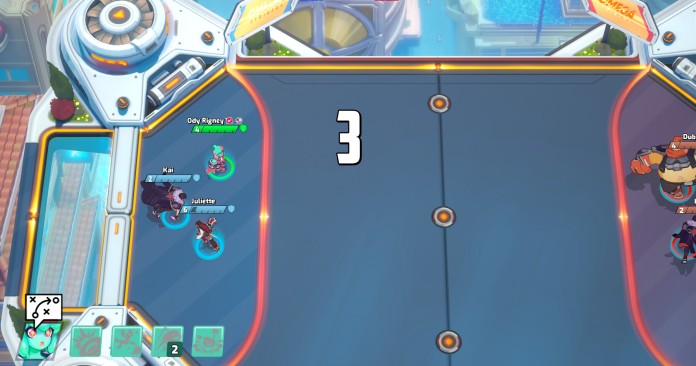 Omega Strikers is an exciting MOBA game that has some elements of football. It allows you to choose a character from a huge roster and play against other players. One of the heroes that you can pick is named Juliette and she seems to be quite strong. However, there are lots of players who don’t understand which perks to choose her. So, this guide will tell you how to build Juliette in Omega Strikers and will provide you with the best builds for her.

Who Is Juliette in Omega Strikers

Juliette in Omega Strikers is a fast character and you should play aggressively if you choose her. She has a great setup of abilities that allow you to hit your opponents hard and make some goals. In order to make Juliette stronger, you will have to give her the right upgrades. In this guide, we will provide you with a couple of builds that you can use for this character.

How to Build Juliette in Omega Strikers

Juliette in Omega Strikers is an aggressive player and you should play offensively if you want to use her. For this purpose, you will have to choose the right build, and here are Trainings that we recommend you to pick:

Also, Juliette can be played as a goalkeeper. Even though we wouldn’t recommend you to follow such a strategy, you can play her like that with the next perks:

There are lots of characters that you can play in Omega Strikers and we will be glad if our guide helps you to learn how to build Juliette. Good luck in your further matches!