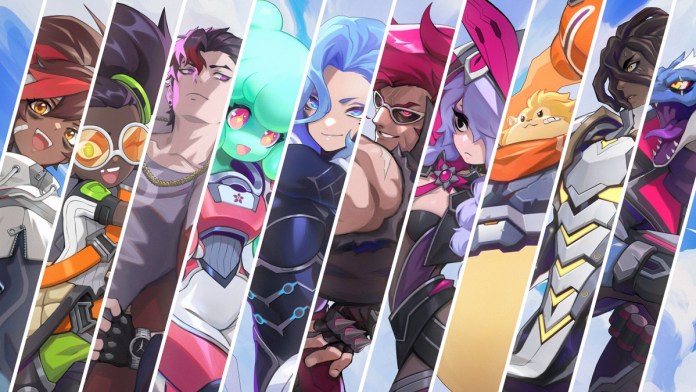 There are many games in the genre of sports simulators. And to make the genre even more exciting, the developers add new features and rules. And Omega Strikers is one of those games. In it, players fight in 3v3 matches and try to score five goals before the enemy team does. And in this guide, we will tell you about the list of all Omega Strikers Voice Actors.

In Omega Strikers, each player must choose a character before a match. All of them are different and have unique skills and even personalities. Moreover, you can change your gameplay with different builds.

And to make the characters even better, Odyssey Interactive has put together a great team of Voice Actors. And you probably could recognize the familiar voices that you fell in love with in other games. And below you can check a list of all the Voice Actors in Omega Strikers:

That’s all you need to know about the Voice Actors in Omega Strikers. The developers have assembled an incredible team of actors, and that is why each character feels alive. And while you are here, take a look at our guide on how to Build Luna in Omega Strikers.