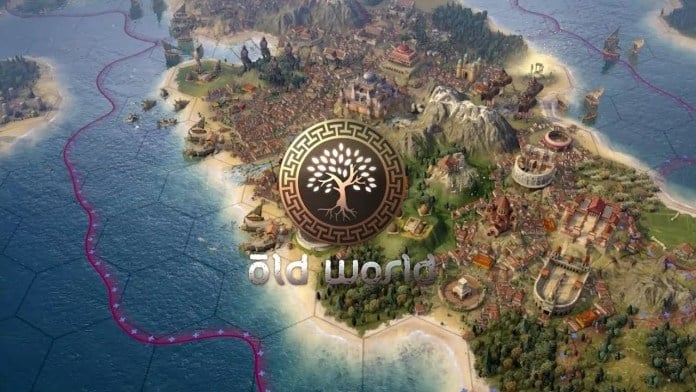 There are many different games in the strategy genre. But only a few of them can reach such popularity as the Civilization series. In this historical turn-based, strategy game players will build their dynasty and lead it through many centuries. And when the Old World, similar in style and genre, appeared, many considered the game a copy of Civilization. And in this guide, we will tell you about the similarities and differences between Old World and Civ 6.

Old World and Civ 6 are both historical turn-based strategy games, so it’s not surprising that they will be similar. Moreover, Soren Johnson, who participated in the development of Civilization 4, worked in Old World. But these two games cannot be called identical copies. And to understand this, let’s take a closer look at both.

The first thing you will notice is the game interface. The map in both games is divided into hexes. And on these hexes, you can find different resources, fields, rivers, cities, etc. You can also build huge cities and wonders in separate fields. Finally, technology trees, which are the most important feature of such strategies, look similar in both games.

Old World and Civ 6 are turn-based strategies, so you can only move your units during your turns. However, things are a bit more complicated in the Old World, as your movements depend on your stats. And one can not forget that various events often take place in the Old World, which greatly affect your reign. Another important aspect of the game is the management of the royal family. Therefore, you must ensure that your lineage continues.

Looking at all the similarities and differences, we can conclude that these are similar games, but only externally. After playing each you will notice a lot of different features and systems. Therefore, we recommend you play both of them for an unforgettable experience.