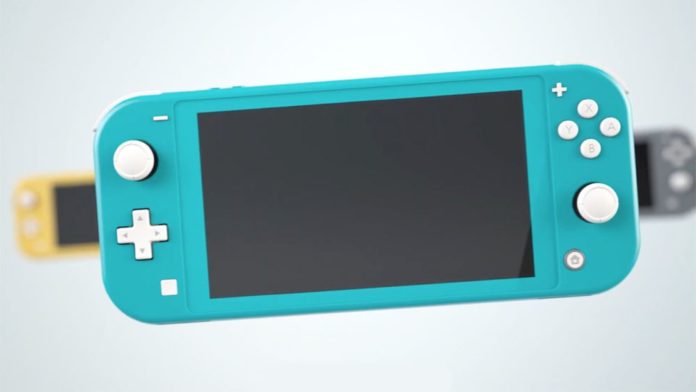 Speaking with CNET, Nintendo of America president Doug Bowser confirmed that the Nintendo Switch Lite will be the only new Nintendo hardware to be released this Holiday season.

[Switch Lite will] also be the only new Nintendo Switch hardware this holiday, as Bowser says the larger Switch won’t get an upgrade right now.

The Nintendo Switch Pro is supposed to be a more powerful variant of the original Nintendo Switch. If the console is indeed in the works, we are only going to see it from 2020 onwards.

The Nintendo Switch Lite comes with some differences over the original model, such as different controls and no dock support.

Nintendo Switch Lite has integrated controls and is smaller than the flagship version of Nintendo Switch. It has no kickstand and, as a dedicated handheld gaming device, does not support video output to a TV. Therefore, it does not come with a dock or HDMI cable.

The new device can play all games in the robust Nintendo Switch library that support handheld mode*, although some games will have restrictions. Compatible game modes will be listed on the back of game packaging and in Nintendo eShop.

Nintendo Switch Lite Will Be The Only New Hardware This Year