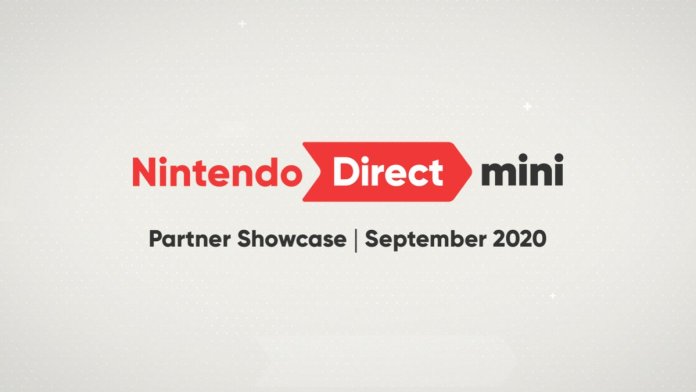 It has been some time since we last got a proper Nintendo Direct showcasing upcoming Switch games, and it seems like we are not going to get one before the end of the year, as Nintendo is revealing new games with surprise announcements and Nintendo Direct Mini broadcasts.

Today, the Japanese publisher confirmed that one of these Nintendo Direct Mini broadcasts will air tomorrow, on September 17th.

The event will be entirely focused on games from Nintendo’s publishing partners, so do not expect news on first-party titles: Super Mario 3D All-Stars and Hyrule Warriors: Age of Calamity is all we will get in 2020 from Nintendo.

The next Nintendo Direct Mini: Partner Showcase will air at 7 AM PT, 10 AM ET, 3 PM BST and 4 PM CET. You can watch the event live below.