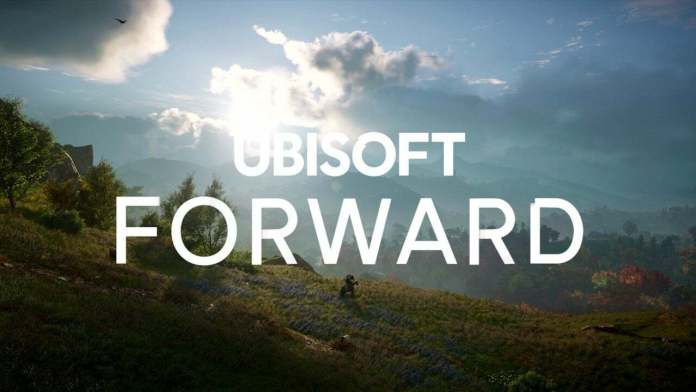 2020 has been a very strange year for the video game industry. As major events like the E3 and Gamescom couldn’t be held in their usual form due to the ongoing event, publishers pushed their own dedicated digital events to showcase their upcoming events.

Ubisoft held its first Ubisoft Forward event a few weeks ago, showcasing upcoming games like Assassin’s Creed: Valhalla and Watch Dogs: Legion, among others. Now, the time has come for the second event, which will show even more games that weren’t covered in the previous event.

The European publisher confirmed that the next Ubisoft Forward will be aired on September 10th at 12:00 PM PDT, 9:00 PM CEST. The event will show more of Watch Dogs: Legion, Hyper-Scape and Rainbow Six Siege.

Earlier this week, the Immortals: Fenyx Rising name surfaced online thanks to a Taiwanese rating, pretty much confirming that it was Gods and Monsters new name. As of now, we do not know if anything else changed regarding the game we saw last year, but thankfully we will not have to wait much longer to learn more about it.

Immortals: Fenyx Rising is now in development for Nintendo Switch, PC, PlayStation 4, and Xbox One.