Home Switch Next Sonic the Hedgehog Game Is Already In Development 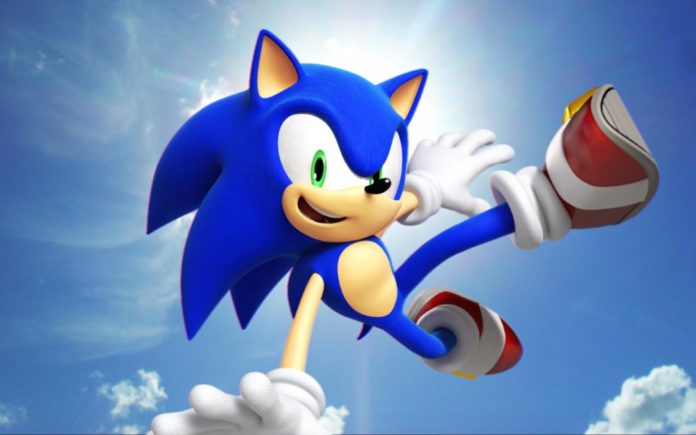 It’s been some time since the latest main entry in the Sonic the Hedgehog has been released on consoles and PC, but it seems like we will hear more about what’s next for the classic series very soon.

Speaking at an SXSW Gaming 2019 panel, Sonic Team head Takashi Iizuka has confirmed that the next main entry in the series is currently in development. Not much else has been said about the game, but there’s the chance that we will hear more about the game at the E3 2019, which is being held in around 3 months from now. 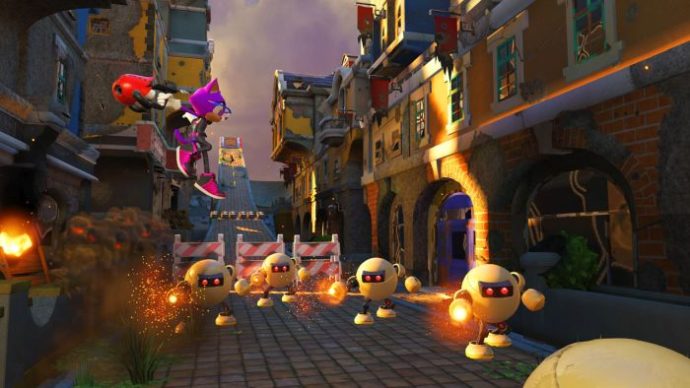 The latest entry in the Sonic the Hedgehog series released on Nintendo Switch as well as on PC and other consoles is Sonic Mania Plus, an enhanced version of the original Sonic Mania.