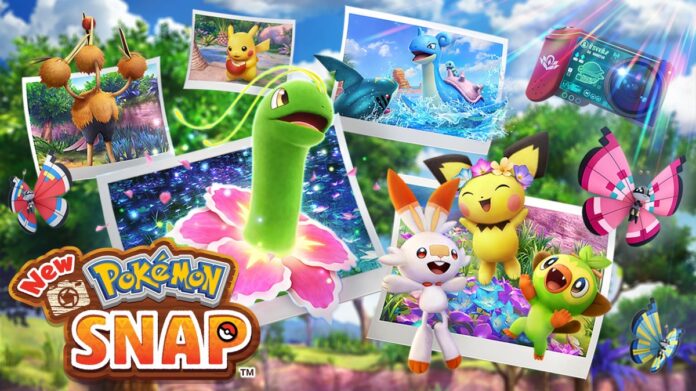 Mightywide River is, unsurprisingly, full of mostly water type Pokemon, and players will need to reach Research Level 3 before being able to discover all the Pokemon hiding in this course.

Related: New Pokemon Snap’s Secret Side Path: Every Pokemon You Can Find 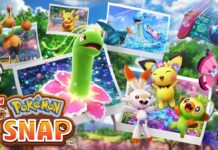 New Pokemon Snap’s Barren Badlands: Every Pokemon You Can Find

New Pokemon Snap’s Secret Side Path: Every Pokemon You Can Find