Several entries in the Dragon Quest series are now available on the App Store and Google Play Store, and it seems like they have been quite successful, as Square Enix is going to announce a new game for iOS and Android soon.

Square Enix confirmed that a new entry in the Dragon Quest is going to be announced next week during a special livestream. During the livestream, which is being held on June 3rd, series creator Yuji Horii will also make an appearance. 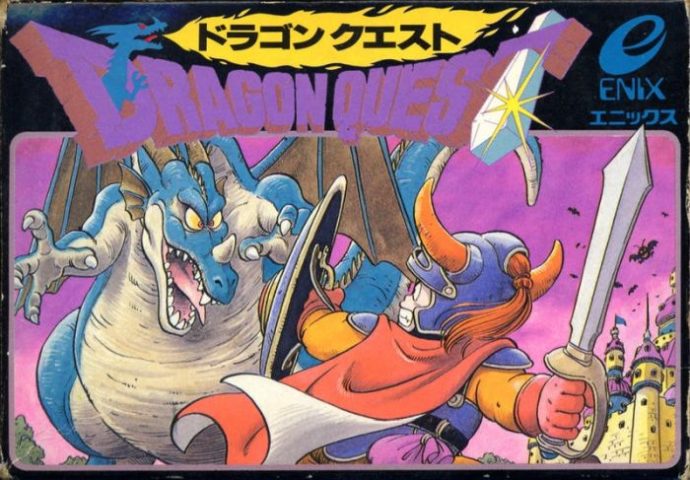 Very little is currently known about the game, but it could be big. Last week, Square Enix revealed that shocking news regarding the franchise would be coming soon. Everything considered it seems unlikely that it will be a port of the remaining games such as Dragon Quest IX and XI. A twist on the MMORPG formula introduced by Dragon Quest X could be likely.

With so many entries in the series getting released in the West, including the upcoming Dragon Quest Builders 2 and Dragon Quest XI, there’s a good chance this game could make it over. We will keep you updated on it as soon as more come in, so stay tuned for all the latest news.

New Dragon Quest Mobile Game To Be Announced Next Week