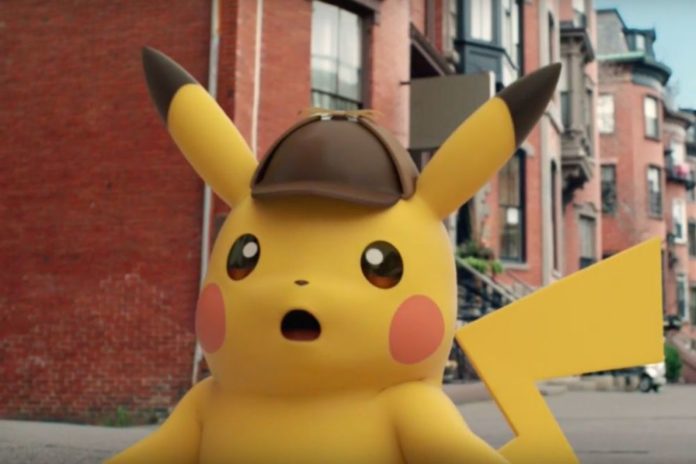 Before the release of the successful movie, the Detective Pikachu franchise only included a game released on Nintendo 3DS. The recently released movie has made the franchise so popular that the Pokemon Company is going to release a brand new game.

The new Detective Pikachu game has been confirmed for Nintendo Switch during today’s 2019 Pokemon press conference.

The new game, which has yet to receive a full title, will bring a close to the story of the original 3DS game and will feature a different ending than the recent movie starring Ryan Reynolds.

Very little else has been said about the game. It’s been confirmed that Creatures Inc will be developing it again, so we should expect the new experience to be the direct evolution of the one seen in the 3DS game.

Detective Pikachu Switch will be released on a yet to be confirmed release date. We will keep you updated on the game as soon as more come in on it, so stay tuned for all the latest news.