Home Guides NEO: The World Ends With You: How to Defeat Soul Pulvis 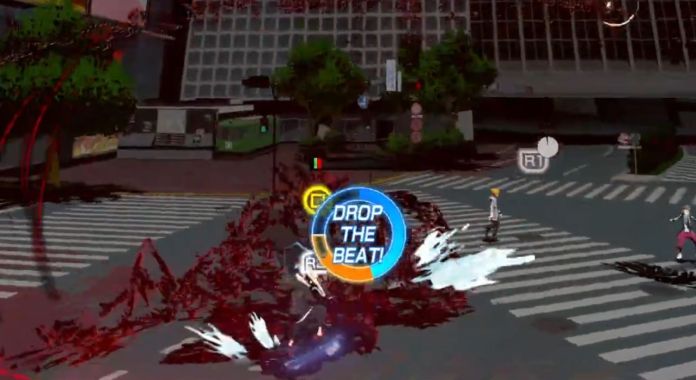 Despite what Rindo and his friends have been lead to believe, the showdown with Shiba in the final week of NEO: The World Ends With You is not the game’s true final battle. Someone has been operating from the shadows to destroy Shibuya, and it will be up to the last players standing in the game to prevent this from happening by taking down a powerful enemy

Here’s how to defeat Soul Pulvis, this powerful enemy, without too many issues.

Soul Pulvis is a very unique boss that has the power to transform into every type of Noise that you have faced so far. You will have to fight Soul Pulvis at the end of Week 3, Day 7.

How to Defeat Soul Pulvis

Soul Pulvis can look intimidating at first, but proper preparation makes this fight considerably easier than a few previous ones. For starters, you need to bring as many Light affinity Pins as possible, as Soul Pulvis is weak against it, and the HP Vampire ability will let you heal HP while dealing damage.

Soul Pulvis can also be damaged by destroying the Noise it constantly spawns during the fight. If you want to go at the boss this way, it’s a good idea to bring long-range Pins with area of effect attacks, as melee attacks will leave you open to damage, given how many Noise are spawned during the fight. If you have Light or Dark Pins with you, however, it’s simply better to go after the real Soul Pulvis, build Groove, and unleash a Killer Remix that can clear the screen of the Noise easily. With this strategy, you should be able to defeat Soul Pulvis with little to no trouble.

NEO: The World Ends With You: How to Defeat Soul Pulvis