Home Guides Need For Speed No Limits Cheats: Tips & Strategy Guide to Get... 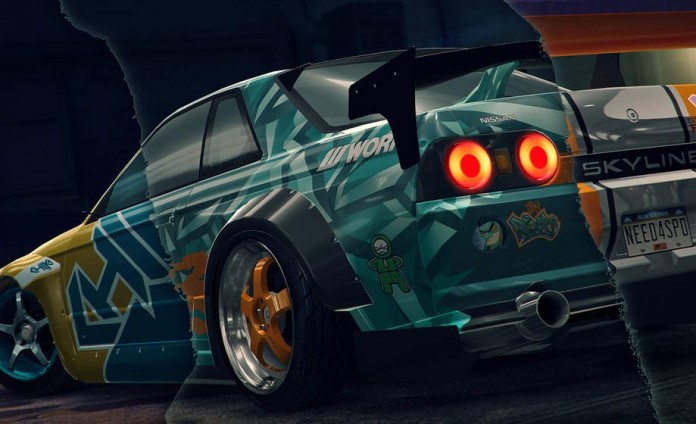 The highly anticipated racing game from EA, Need for Speed: No Limits, has finally been launched on the App Store and we can guarantee that it’s an amazing ride that we’re talking about here. One that draws you in easily and keeps you hooked, but one that can’t be mastered so easily – and to help you get there, we’ve decided to share some Need For Speed No Limits cheats and tips to unlock all cars, win all races, rule the underground and everything else. Hope you’re ready for this because it’s a real thrill ride we’re about to embark on!

So let’s not waste any time! Let’s check out below Touch, Tap, Play’s Need For Speed No Limits tips and cheats!

1. Focus on the Car Series First
The Car Series races will give you a lot more XP than the Underground ones, so do them for as long as you can and keep winning. Early on in the game, your goal is to unlock everything ASAP to take advantage of all the goodies the game has to offer. So in order to get there faster, do all the Car Series first, refill your energy (first time’s for free!) and then do the underground races again – get to level 15 ASAP to get everything NFS: No Limits has to offer!

2. Quickly upgrade your cars
Check out the stages that you can complete and replay those with a guaranteed reward that you need for upgrading your vehicles. Or, to keep things even easier, simply go to the garage and tap an item that you want to get. The game will automatically show you all the stages that you can replay in order to get it – race until you do and quickly upgrade your cars. The more upgrades you have, the better your car and the easier it will be for you to win races and unlock new stages.

3. It’s all about the Nitro!
A thing that I really love about Need For Speed No Limits compared to other similar games is that you don’t really need the most powerful car in order to stand a chance at winning the race. No, you can still win races and events against better competitors even with a less powerful vehicle: just master the Nitro and you will be fine. It’s important to master and perform the things that increase the Nitro: draft, drift, perform jumps, go though Nitro Boost (the blue arrows) if they exist in the level and go for near misses. All these also increase the amount of dollars you get after you finish a race, so the more tricks you do, the better you’ll do in the race.

You can basically use the Nitro anytime during the race (not only when you’re going straight), so take advantage of that! Also remember to use it as often as possible: don’t allow it to fill up and then wait – it’s just a waste of Nitro. The best and easiest way to fill it up is by drifting – easy, nice and rewarding, but make sure you don’t try to do it if there’s a lot of sand on the tracks.

4. How to unlock more cars?
Simply playing through the game will unlock you more cars by default as you win more prizes. Most likely, by the time you reach level 15, you will already have 3 cars to choose from, which is pretty nice. Take advantage of the premium crates (offered for free every 2 days) as well as regular crates, then complete stages to win or potentially win car cards. You can speed up the process by tapping the car you want and completing the stages or requirements listed there – similarly to the Upgrade parts trick I mentioned earlier. Of course, you can also spend real cash to speed up things.

5. Get a main car and focus on upgrading it!
It’s true that the Car Series will require quite a few of your cars to be in top upgrade form, but early on focus on a main car to keep the story going and actually win races. Upgrade parts can be used on each car, so it’s best to start piling them up a little bit for when you get a really powerful ride – and quick boost it as soon as you do. But even if you go for upgrading all your cars as soon as you get them, you will still be able to upgrade them all, but you’ll require more time and replaying the earlier stages over and over again for getting the materials. The good thing is that the game is great fun, so replaying should be no problem!

6. Ignore the damage
If you hit other cars or obstacles, your vehicle gets damaged but that doesn’t influence the game too much. It’s true that you can lose some time and speed, but except for that, there’s no permanent damage done and you don’t have to repair your car or spend money to get back on track. So if there’s a car in front of you and you have no option than going through it, do it! Most likely it won’t cost you the race!

7. Look ahead at the road
Always know what’s coming at you and what obstacles you have to avoid – try to race while looking ahead and always knowing what’s next. This way, you will be better prepared for what’s coming and you’ll have the best possible approach for what’s coming (for example, prepare for a drift, launch your nitro, change lanes and so on). As a Golden Rule of Thumb, it is usually a good idea to try and stick to your lanes when you have jumping boards on the track as they will always be on each lane!

These would be for now our Need For Speed No Limits tips and tricks. If you have other suggestions for fellow players, let us know by commenting below! 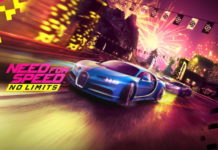 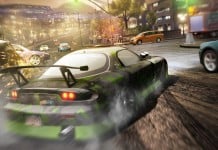 Need for Speed No Limits: How to Unlock All Cars 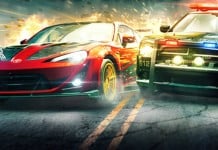