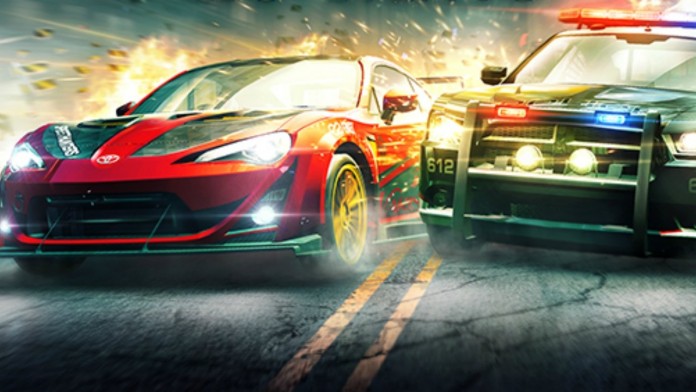 Need for Speed: No Limits focuses on street racing and allows players to customize their cars in several different ways so that players can always stay ahead of the cops. The game has been developed by Firemonkeys, the team behind the Real Racing games, so the racing aspect of the game is definitely one of the game best features.

Need for Speed: No Limits is now available on the App Store for free in all regions. The game uses free to play mechanics for pretty much everything so expect to see timers, plenty of IAPs and more. The actual racing experience seems to be solid enough, though, so make sure to check it out to see if the free to play mechanics aren’t as invasive as they are in other EA published iOS games.