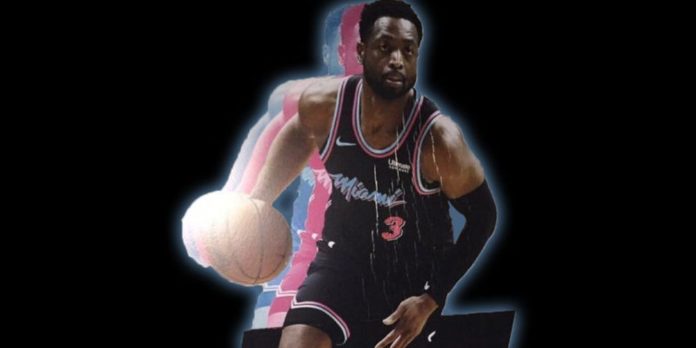 The E3 2019 will begin next week, and many new titles are going to be announced for all consoles, including the Nintendo Switch. Leaks are also quite frequent right before the event, and today we have learned that the latest entry in one of the most popular sports game series is going to be released in a few months on Nintendo Switch.

Basketball simulation game NBA 2K20 has been recently leaked online thanks to promotional material making its way to video games stores. The game will be released on Nintendo Switch as well as on PlayStation 4, Xbox One and PC on September 6th. A Legend Edition is also coming, but we do not know which extras it will include.

NBA 2K20 is only the latest entry in the NBA 2K series, so its unveiling before the E3 is not surprising at all. Still, fans of the series will be happy to know that they will be able to play the latest entry on the go if they so desire.

NBA 2K20 launches on Nintendo Switch as well as on PC, PlayStation 4 and Xbox One on September 6th.

NBA 2K20 To Release On Nintendo Switch This September