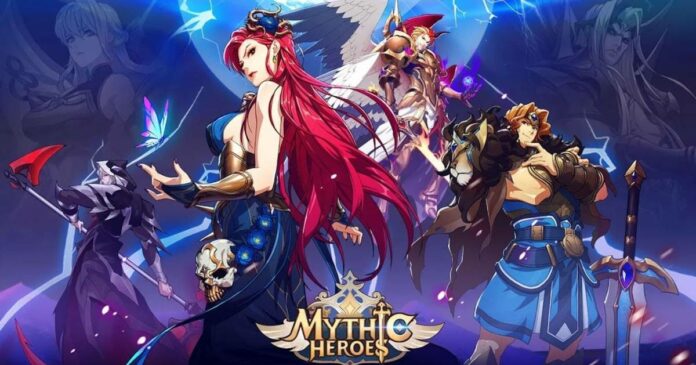 Mythic Heroes is an exciting RPG for mobile devices. Players must fight exciting battles against various monsters and bosses. For these battles, you need to assemble a team of different Heroes, of which there is a huge number in the game. Each of them has unique stats and abilities, and therefore it is sometimes difficult to determine which Heroes are the strongest. And in this guide, we will tell you about the best Heroes in the game.

The Best Heroes in the Game

In Mythic Heroes, in addition to the main storyline, there are also PvP battles. And for these modes, you will need to use different teems and tactics. Moreover, the main game mode can be divided into three parts: early, mid, and late-game.

In the early game, you can easily win by relying only on the strength of the Heroes on your team. In the mid-game, you will need to use different tactics and create teams with synergy. Finally, in the late game, strong Heroes will be completely useless without the right synergy and tactics. Therefore, our Tier List of the best Heroes is suitable for early and mid-game.

In our Tier List, S Tier Heroes are approximately equally strong at all stages of the game, as well as in PvP and boss battles. Then there are Tiers A and B, in which the Heroes are effective at certain stages and game modes. And in Tiers C and D there are almost useless Heroes. We hope this guide was helpful to you.

Mythic Heroes Tier List: The Best Heroes in the Game