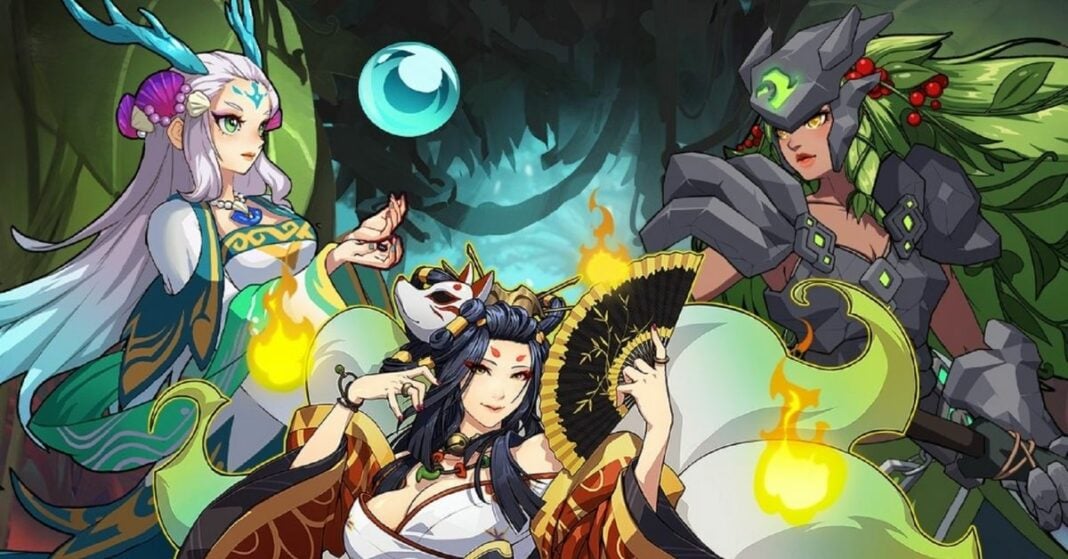 Mythic Heroes is a brand new idle RPG created by the IGG.COM team. It has created some of the most popular mobile games, including Lords Mobile and many others. However, this team seems to have taken a creative break and decided to take inspiration from another popular game that was already on the market. Mythic Heroes is almost identical in essence to AFK Arena (except for the visual design). Below are some tips and tricks to help you get started quickly and efficiently in Mythic Heroes.

If You Want to Get the Best Heroes Early On, Try Reroll in Mythic Heroes

When it comes to idle RPG games with a gacha system (Mythic Heroes is one of those games), the best way to get a good head start is to reroll. This is because by getting a few strong characters early on, you can easily complete the main story missions without any difficulty.

However, the reroll can take a very long time, since you cannot in any way affect the chances of summoning characters using the gacha system. This is why sometimes players need days or even weeks of constant rerolls before they get good characters. This is often worth your time, especially if you want to go through the tricky parts of the game.

When it comes to combat, there are a few things to consider before diving into head-to-head combat. For the most part, the battle takes place in automatic mode, so the final success depends on the preparation even before the battle itself. It is for this part that you are responsible for 100%.

In addition to upgrading and equipping your heroes, you can also assign them specific slots in your squad that are best suited to their roles. This is sometimes very easy, as some heroes are most effective in certain slots. However, for tough battles where the enemy can quickly destroy your tanks and fighters, a change in strategy can bring victory over the enemy.

Check the Elements of the Heroes – Mythic Heroes Factions Guide

As with formations, there is one more aspect to consider when placing characters in a squad. This aspect is the element of the heroes and their bonuses.

There is one more nuance to keep in mind, as it can be decisive during difficult fights. These are tactical advantages.

In short, the character factions in Mythic Heroes are strong against some factions and weak against others. This is the standard system used in many of these games.

These are all of our Mythic Heroes tips and tricks for beginners. Share your own tips in the comments below the guide! 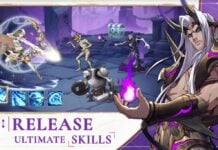