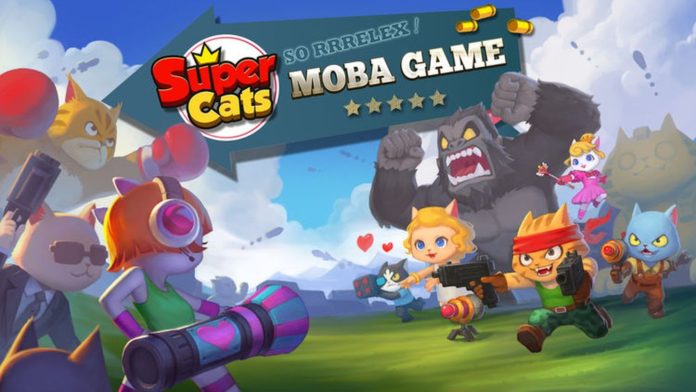 Cats can be very cute but also quite scary, as seen in many games released on iOS and Android in the past few months. If you haven’t had of badass cats, you may want to keep an eye on Super Cats, an online multiplayer game launching next week in all regions.

Super Cats is an online multiplayer arena brawler game where players compete against one another in a variety of game modes. As you might have guessed, all players control cats.

Super Cats will feature 17 different cats, all of them coming with their unique weapons and skills. Plenty of skills will also be included, so it will be possible to make one’s own favorite cat as unique as possible. 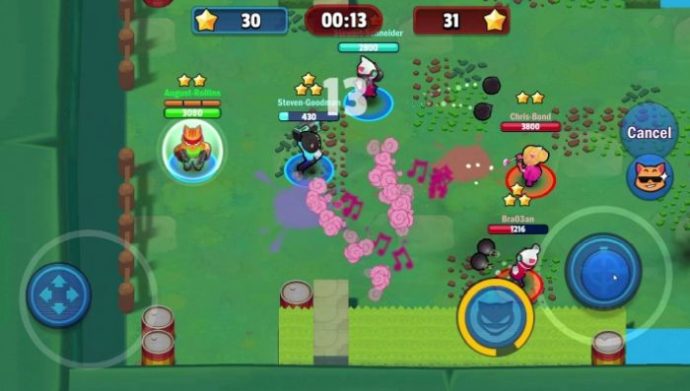 Plenty of play modes will be included, all played online with other players, ranging from Bounty Mode, where teams of 3 players will fight against one another to see who’s the best cat around, to Gemcraft, where the team collecting the most gems. Super Cats will also feature a Battle Royale mode, so if you have enough of Fortnite or PUBG, you will find plenty to love in this all-against-all mode.

Super Cats launches on Android next week, on October 25th. The game will launch as a free-to-play game with in-app purchases for new skins and weapons that can also be obtained by playing the game.

UPDATE: The iOS release of the game has been pushed back a little bit as the game needs some extra fine tuning on the platform. It won’t take long for the developers to deal with all the issues as Super Cats will launch on iOS on November 8. 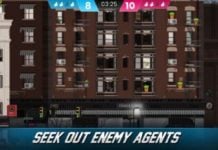 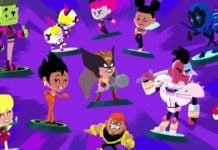