The new update, update v6.10, introduces a brand new vehicle, the Quadcrasher. The new vehicle, which can hold up to 2 players, gets boosted as it moves, and can easily smash buildings and even other players. 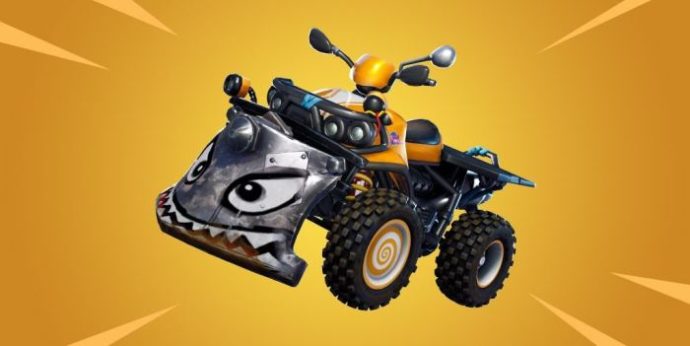 The new update also adds a new Events tab, showing online tournaments that are open to all players. These will be added frequently, so there will always be a chance to take part in one of these special events.

The v6.10 update also adds plenty of improvements for the game on iOS and Android.

The first weapon you pick up will now auto-equip itself on mobile.

apping selected buttons on the build quickbar will once again build the selected build piece.

All elements in the Mobile HUD should now be placeable/movable in the HUD Layout Tool.
U

Fortnite is now out on iOS and Android.