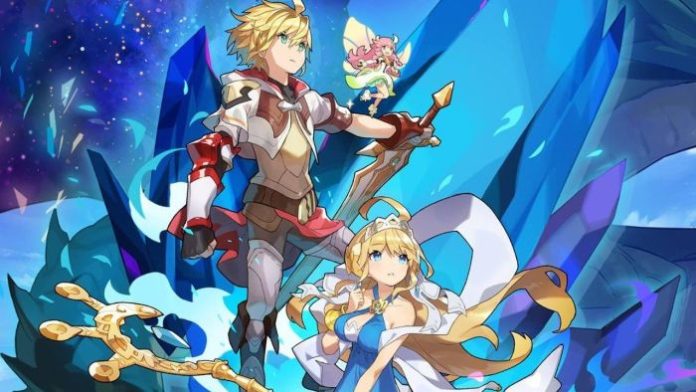 Last week was absolutely crazy for me: all plans that I had made went down the drain pretty fast and chaos replaced everything. Hectic was the key word last week for me, also meaning that I didn’t really get the chance to closely monitor everything that happened in the mobile gaming world…

But then the weekend came and I caught up pretty fast with all the important stories of last week. And, as always, I decided to share them with you as well in case you missed any like I did. So, without further ado, let’s check out below some of the most important reads related to mobile gaming!

One of the biggest new game releases for me was Marvel Battle Lines, a new card battler featuring our favorite superheroes in Marvel’s universe. We’ve also published a guide to it, so make sure to check it out if you need some help!

In case you haven’t noticed, our friends at Pocket Gamer got themselves a makeover. The new website looks sleek and modern, gets a bit more international by switching to the .com from the .co.uk, adding some new features while still keeping the same vibe and article quality that made it so popular for all these years. They also start strong with a heated debate discussing the best mobile platform for gaming: iOS or Android. Let the battle begin! 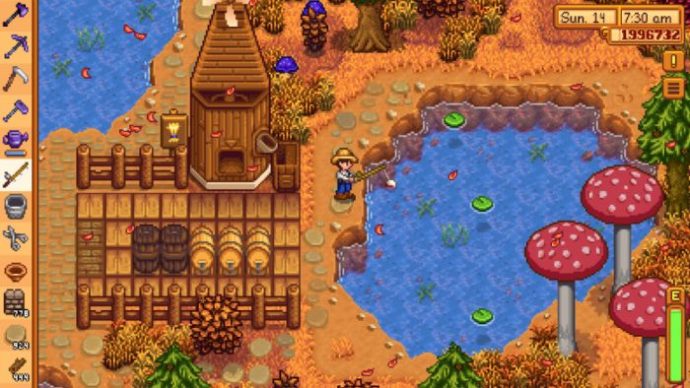 And if you’re a fan of the charming Stardew Valley, then you already have a clear winner as this game is only available on iOS. It’s a really solid one too, as Touch Arcade’s Eli Hodapp concluded in his Stardew Valley review.

But if you’re into more traditional and artsy adventure games, we’ve got you covered as well. Actually, not us, but the nice folks over at App Spy who wrote about the top 5 artistic adventures on iOS.

Also, adventures don’t necessarily have to be traditional point and click ones. You can get some fighting done with the help of your adventurers and one of the most fun games that offers that right now is Dragalia Lost which we love to bits. 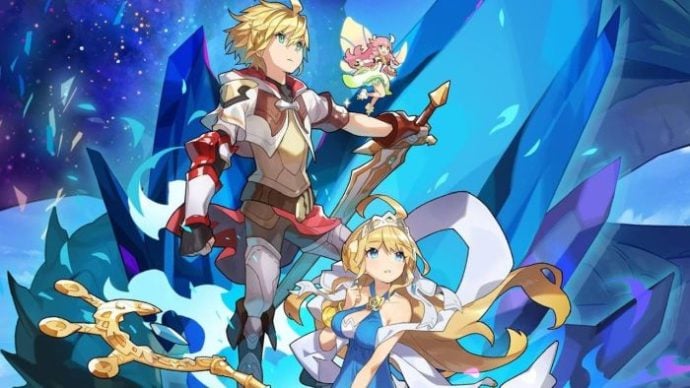 But getting new characters is pretty difficult, especially if you want some of the top ones out there. But worry not, the lower star characters can be turned into truly amazing ones as well, as 148Apps tells us in their guide.

And we’re wrapping this weekly recap up with a story about an upcoming Battle Royale game – because we just don’t have enough of these, do we? Well, the truth is that Cyber Hunter looks really interesting, with a different approach to the genre so hopefully it’s going to be a blast.

This is it for now! Stay tuned with us for more news and guides for your favorite games and make sure to check out this weekly feature to ensure that you don’t miss any really important news. 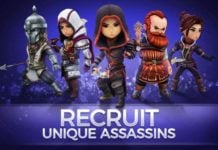 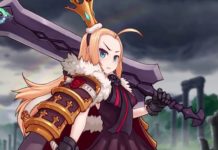 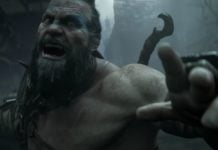