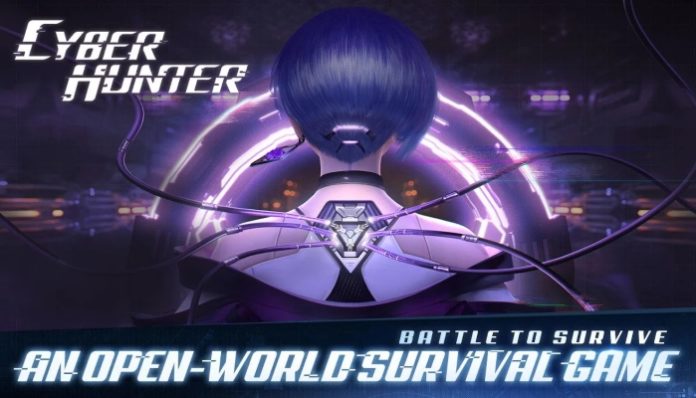 In Cyber Hunter players will duke it out to be the last one standing in a massive 6-by-6 kilometer map. This is perhaps one of the biggest, if not THE biggest maps we’ve ever seen in a battle royale game, so this should be a treat for the explorers out there.

While at first glance the game seems to look very similar to Fortnite, there are some key differences. Players can climb whatever they wish! Your character can, with enough time, essentially climb over anything in the world, including other player’s buildings!

Players also have the ability to glide using special contraptions, and you can even swim and dive for more aquatic approaches. Cyber Hunter aims to expand combat in all different angles – literally! There are also a plethora of vehicles that players can use to get around quickly, and there are even special vehicles like a battle ready car that can transform into a mech!

Just like in Fortnite, players can construct their own fortresses and cover using quantum cube energy. Not only can they construct shelter, but they can also build helpful utility buildings, like sentry turrets, camera drones, healing fields, and more!

Cyber Hunter features your typical assortment of weapons, like SMGs, sniper rilfes, shotguns, and more, but did you know you can also customize your weapons? Each weapon can be outfitted with mods that change their behavior in certain ways, like making your shotgun fire healing rounds. Create your own gun and make it your own!

If all of this sounds good to you, you’re in luck – the open beta test for Cyber Hunter started October 19 and will go on until October 26. Android users can head over to the Google Play Store and download to play today! 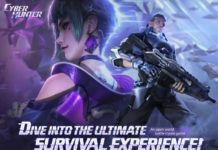