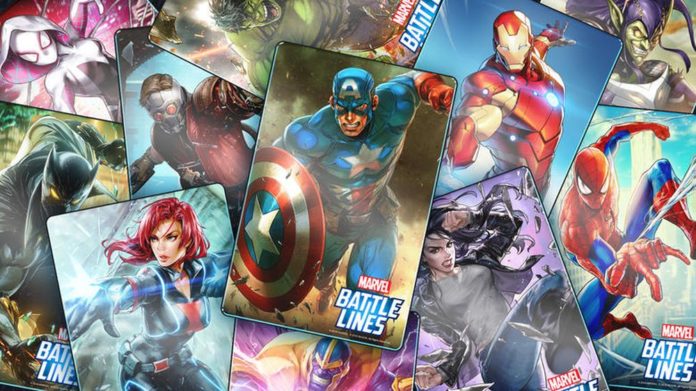 Plenty of mobile games based on the Marvel universe have been released in recent times, allowing fans of the characters to take on the role of their favorite hero. If you still want to see more of Iron Man, Captain America, Venom and others on your mobile device’s screen, you will be happy to know that a strategic card game called Marvel Battle Lines is now available worldwide.

Marvel Battle Lines promises to be an extremely engaging experience thanks to its gameplay mechanics and extensive single player campaign, which features an all-new story created by Marvel writer Alex Irvine. 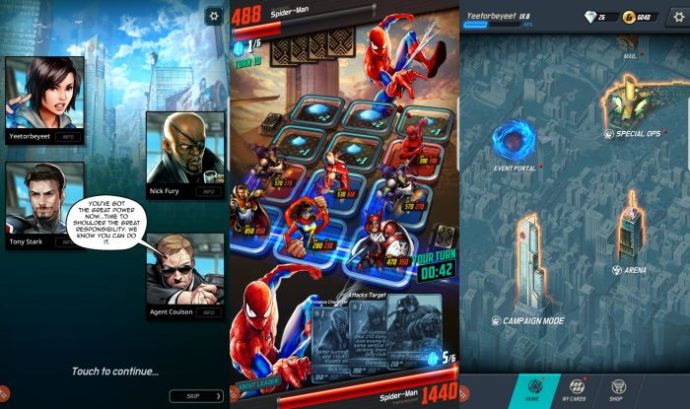 Marvel Battle Lines is set on a 3×4 grid, where players compete with a custom deck of 12 cards, which are divided into character and ability cards. Expect to see all of the most popular Marvel characters, who have been recreated with custom art created in collaboration with Marvel itself.

The single-player campaign is only the beginning in Marvel Battle Lines. The game feature real-time, turn-based player versus player mode that will allow players to see who has created the best possible deck.