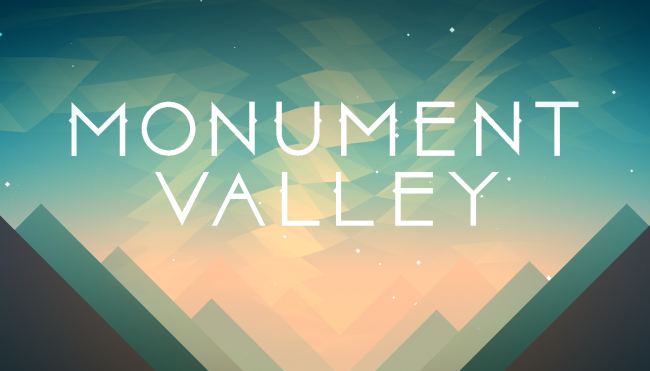 Monument Valley, the beautiful game developed by Ustwo, has received a brand new stage that will apparently end the story of the game. Or so the team claims.

The new stage, which is called Ida’s (RED) Dream has been released as an IAP for the game with a $0.99 price. Getting this new stage not only will allow you to enjoy more of the excellent Monument Valley gameplay experience but also help  others , as all the earnings from this new stage will be donated to charity as part of the Apps for (RED) campaign, an initiative aiming to raise money to fight AIDS.

Monument Valley is now available for purchase on the App Store. The Forgotten Shores update and the new Ida’s (RED) Dream stage are also available right now as IAPs.