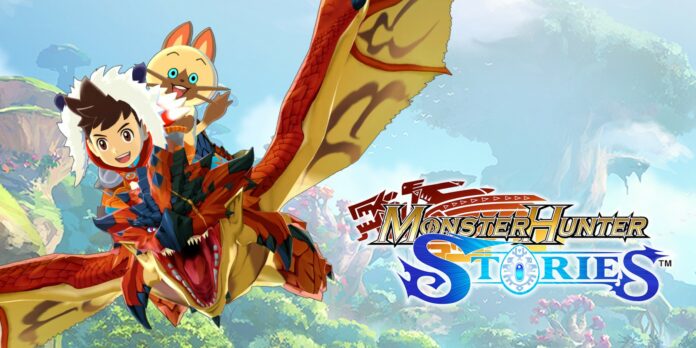 Monster Hunter Stories may not be a traditional Monster Hunter game, but it is still an excellent game that all fans of the series should play, especially if they are into Japanese role-playing games.

The series’ spin-off title released a while back on iOS and Android, but hasn’t received any meaningful update for a long time. So it is surprising to see that a new update is now live for the iOS version of the game.

The new Monster Hunter Stories introduces better support for modern iPhone models with bigger screens, tweaking the user interface so that it better utilizes the additional space provided by bigger screens. Unfortunately, the update doesn’t do much for newer iPad models, so if you’re playing on one, you will still see plenty of the screen left unitilized.

Monster Hunter Stories is now available on the App Store and Google Play Store globally. Playing the game for the first time? Make sure to check out our guide for some tips and tricks that will help you get started!