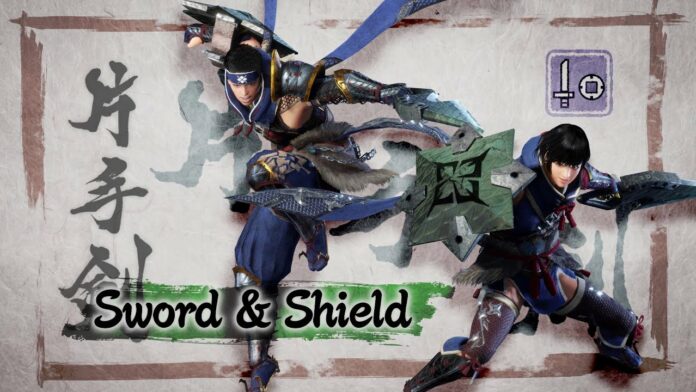 The Monster Hunter Rise Switch Skills mechanic introduced even more depth to the Monster Hunter experience, allowing players to customize the moveset of all 14 weapon types, opening up some new strategies that can make battles against certain types of monsters easier. Sure, you have to work hard to unlock all of them, but the effort is well worth it.

Here’s all the Sword and Shield Switch Skills and what they do.

The Drill Slash skill, which replaces Hard Baser Combo, is performed by pressing the A button after doing a Shield Bash. This skill is extremely useful, as it a multi-hit sword attack that can deal tons of damage. It also works great with an elemental weapon.

Replacing Advancing Slash, Sliding Slash is performed by unleashing a Draw Attack when the weapon is sheated, or by pressing X and X when the weapon is unsheathed. This skill has a great reach and a great follow-up with Jumping Rising Slash by pressing A during the slide, but the inability to change the direction of the slide makes it a little situational, and way too committal to be generally useful.

Metsu Shoryugeki replaces Windmill and is performed by pressing ZL and A. This move is great to block enemy attacks, as it is possible to Guard right before the uppercut motion begins. Powerful and versatile, but with a high Wirebug cost, as it uses two Wirebugs. 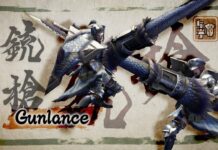 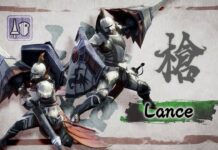