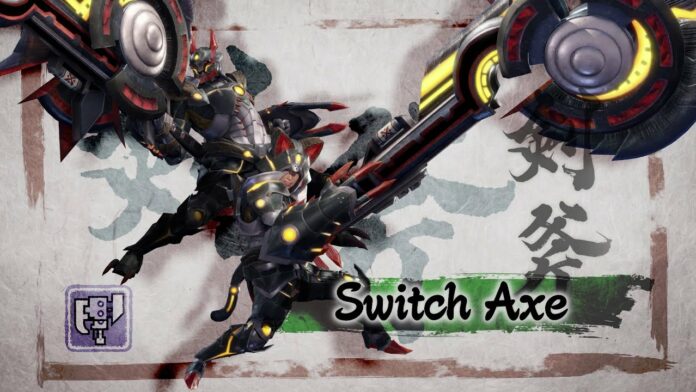 The addition of Switch Skills in Monster Hunter Rise is a very welcome one. For years, players have learned the moveset of each weapon type without having the chance to alter them in any way, but now they finally can, unlocking some new battle options and combos that can be very effective, depending on the situation.

Here’s everything there is to know about the three Switch Skills for the Switch Axe.

Soaring Wyvern Blade replaces Invincible Gambit, and it is performed by pressing ZL and X. This skill, which requires one Wirebug, launches you in the air, giving you the chance to unleash a Forward Slash by pressing X while in the air. A great skill to have when fighting flying monsters and extremely tall ones.

To unlock the Soaring Wyvern Blade Switch Skill, you need to complete the Feathered Frenzy quest and then talk to Master Utsushi.

Forward Overhead Slash replaces Forward Slash, and it is performed by pressing X and any direction on the left stick. This Switch Skill is a lunging attack that is somewhat slow and difficult to perform successfully, but that deals tons of damage. Great for damaging monsters that have been downed.

To unlock the Forward Overhead Slash, you will have to craft and upgrade multiple Switch Axes.

To unlock the Compressed Finishing Discharge Switch Skill, you will need to complete the Study the Switch Axe high rank quest which is handed out by Master Ustushi after reaching a high rank, four and above, in the hub.