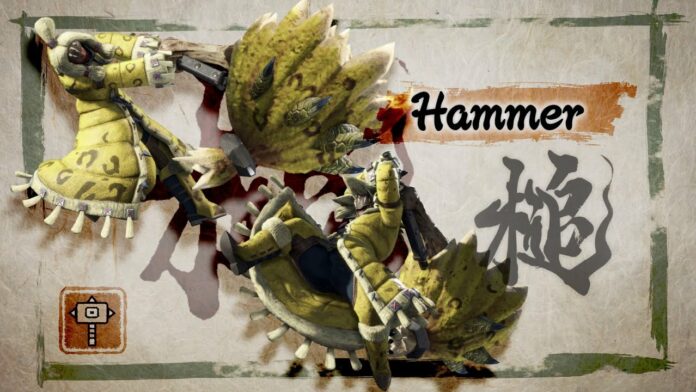 Monster Hunter Rise is closer to release than ever, and Capcom is making sure players do not forget the game is coming by releasing new information and trailer as often as possible.

The Japanese publisher released a brand new trailer that provides an overview of the game’s heaviest weapons. Monster Hunter Rise features a variety of weapons coming with their own unique properties, so you won’t have any trouble finding one that will suit your playstyle.

Today’s Monster Hunter Rise trailer is only the beginning of an information blow-out that will lead up to the game’s release. Early next month, Capcom will host three different livestreams that will show more of Monster Hunter Rise and celebrate the series’ anniversary. As a second playable demo is rumored to be released next month, it is likely we will get an announcement as well during one of these digital events.