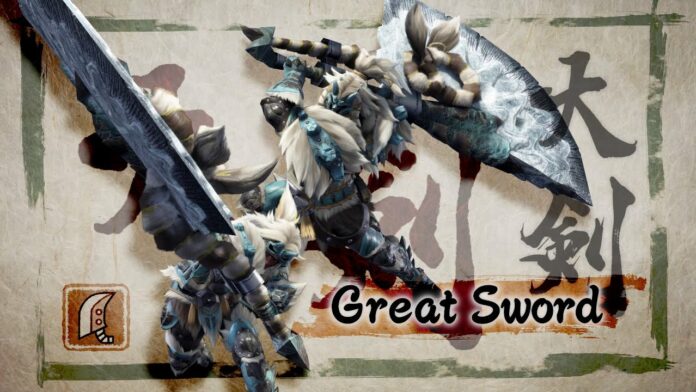 Among the new mechanics introduced by Monster Hunter Rise are Switch Skills, new weapon skills that can be switched out with the regular ones to create customized movesets for all weapons.

Here’s everything you need to know about the Switch Skills available for the Great Sword weapon type.

Guard Tackle, which is performed by holding the A button while charging, is a forward-dashing attack that is somewhat more useful than the regular Tackle, allowing you to guard while performing the attack.

Rage Slash, which is performed by holding any direction and the X button, replaces the True Charge Slash. While not as powerful as the regular attack, Rage Slash’s attack power is increased if you are attacked while performing it.

The Adamant Charged Slash, which replaces Hunting Edge, is performed by pressing ZL and X. This attack consumes one Wirebug to dash forward and unleash a Strong Charged Slash. The dashing motion cannot be knocked back by enemy attacks, making it somewhat safe to use even on reaction. 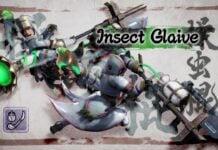 How To Upgrade Kinsects In Monster Hunter Rise