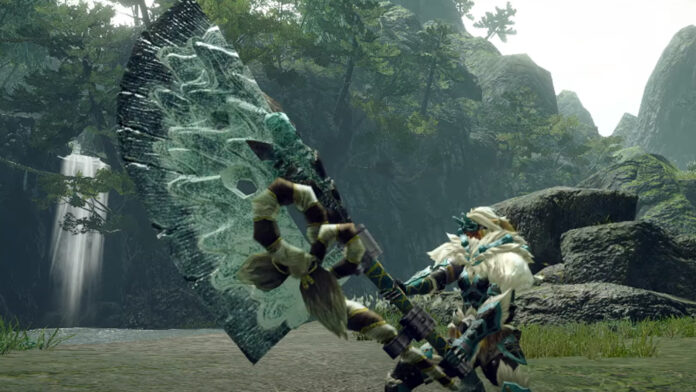 The Great Sword is among those weapons that have been in the Monster Hunter series since the very beginning, allowing hunters to overpower monsters with its highly damaging yet slow moveset.

Great Swords obviously make their comeback in Monster Hunter Rise, and they are just as powerful and slow as they have always been. Does this make them inferior to the other weapon types in the game? Let us find out.

Master the Charged Slash is the first thing players should do if they want to use the Great Sword properly. To start charging, you must hold the X button: the attack can be charged up to 3 levels, and the higher the level, the higher the damage.

While charging the Charged Slash, you are almost completely defenseless, save for the tackle attack that can be used with the A button. Doing so not only lets us push enemies back but also let you charge into True Charged Slash, a powered-up version of the Charged Slash that deals even more damage.

One of the major downsides of the Great Sword is reduced mobility, even when not attacking. As such, you must take full advantage of the Wirebug movement abilities to get out of the way and find a safer spot where you can start charging your attacks.

Every weapon in Monster Hunter Rise can be sheated by pressing the Y button. This maneuver has its own unique advantages for each weapon type, but it is something that is fundamental to master while using the Great Sword, as sheating it lets you gain slightly better mobility. This also opens up some very interesting combat options, as you can unleash powerful sheating attacks and then quickly resheate the weapon for a sort of hit and run strategy.

The two special Silkbind sheating attacks introduced in Monster Hunter Rise, Hunting Edge and Power Sheate, are quite good. The first one, performed by pressing the ZL and X buttons while the weapon is unsheated, lets you perform a leaping attack that can be easily followed up by a Plunging Trust or a quick Charged Slash, while the second, performed by pressing the ZL and A buttons. increases your attack power for a short period of time. Combined with the rest of the moveset, these two moves make the Great Swords possibly even more deadly than ever before.