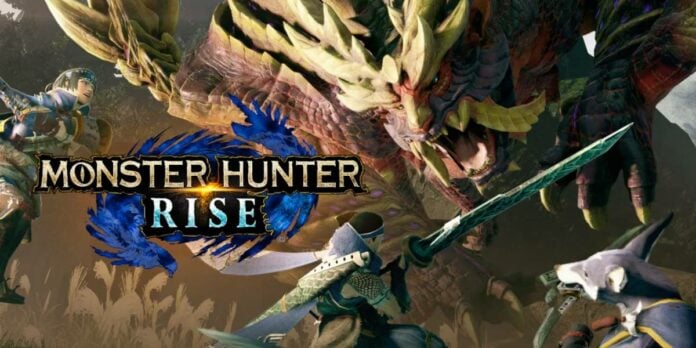 Monster Hunter Rise has many quests for fledgling Hunters to work through. Some of these quests are actually requests from NPCs, and fulfilling them will usually unlock new features for the Hunter to take advantage of. Today, we’ll be going over one such request in our Monster Hunter Rise: Economic Stimulation quest guide!

How to Complete the Economic Stimulation Quest

To start the “Economic Stimulation” request, you’ll need to first reach high rank, which means you need to get to Hunter Rank 4. You have to complete key quests at the highest rank available to rank up.

Once you’re Hunter Rank 4, Rondine the Trader will post the Economic Stimulation request. You are tasked with delivering the following: one King Rhino, three Rock Roses, and three Bismuth Prisms.

The King Rhino can be found in the Flooded Forest’s Shining Rhino spots. Open up your map and set the Icon List Selection to Special Items, and you’ll see all the potential gathering spots on your map. For the King Rhino, we had the best luck in the secret room in the pyramid. You’ll need to bomb a weak section of the wall to get in.

The Rock Roses can be found in the Sandy Plains, collected from the Desert Rose spots. Rock Roses are pretty common, so you should have no trouble with these.

Related | Monster Hunter Rise: Where to Get a Bombadgy Igniter

The final Bismuth Prisms can be found in the Lava Caverns’ Iridescent Ore spots.

Once you have all the materials, turn in the request, and you will unlock the third slot for the Argosy Submarine!